Here’s a question – why is our government siding with Al-Qaeda over the Israelis?

Of course, as more video surfaces from the Gaza flotilla incident, it becomes increasingly obvious that the Israelis attempting to enforce the blockade encountered a well-prepared, violent gang which is better described as a paramilitary group than “protestors.” These were not innocents.

And now, as it turns out, 40 of the passengers on board the Mavi Marmara were Al-Qaeda terrorists.

On board the Mavi Marmara ship that arrived as part of the flotilla to Gaza was a group of approximately 40 people with no identification papers, who are mercenaries belonging to the Al Qaeda terror organization. This was disclosed by the Israeli Security Cabinet, which gathered on Tuesday evening (June 1) for a special meeting.

According to intelligence disclosed during that meeting, the terrorists wore bullet-proof vests, and carried with them night-vision goggles, weapons, and a package of cash. While the civilian protestors were sent to the lower deck during the Shayetet Naval Special Force’s interception of the ship, the group divided into cells and remained on the upper deck in order to attack the soldiers.

An announcement delivered at the completion of this special meeting stated that blocking the entrance of these ships into Gaza is an act of self defense. The Cabinet places full responsibility for the incident on those who started the violence which clearly endangered the lives of the IDF soldiers, and commends the IDF for the way it responded. The meeting on this subject will continue on Wednesday (June 2).

Prime Minister Benjamin Netanyahu said during the meeting that he regrets all loss of life, but gives full support to the IDF. “This was not a flotilla for peace, but instead was a violent and organized force. We have films and photographs which show what our soldiers faced, but the last thing that can be said about this ship is that it was a flotilla of peace,” he said.

The most significant aspect of the Gaza flotilla affair is the complete turnaround in orientation of Turkey, which used to be a strategic ally of Israel just three years ago. The Turks now conduct joint military exercises with Syria, have reached out to Iran and are now actively engaged in provoking conflict with Israel. The specter of a three-way anti-Israeli alliance between Turkey, Iran and Syria is quite possibly the worst and most ominous development for Israel since that country’s birth, and it is now more than just idle chatter to suggest that’s what we’re seeing. 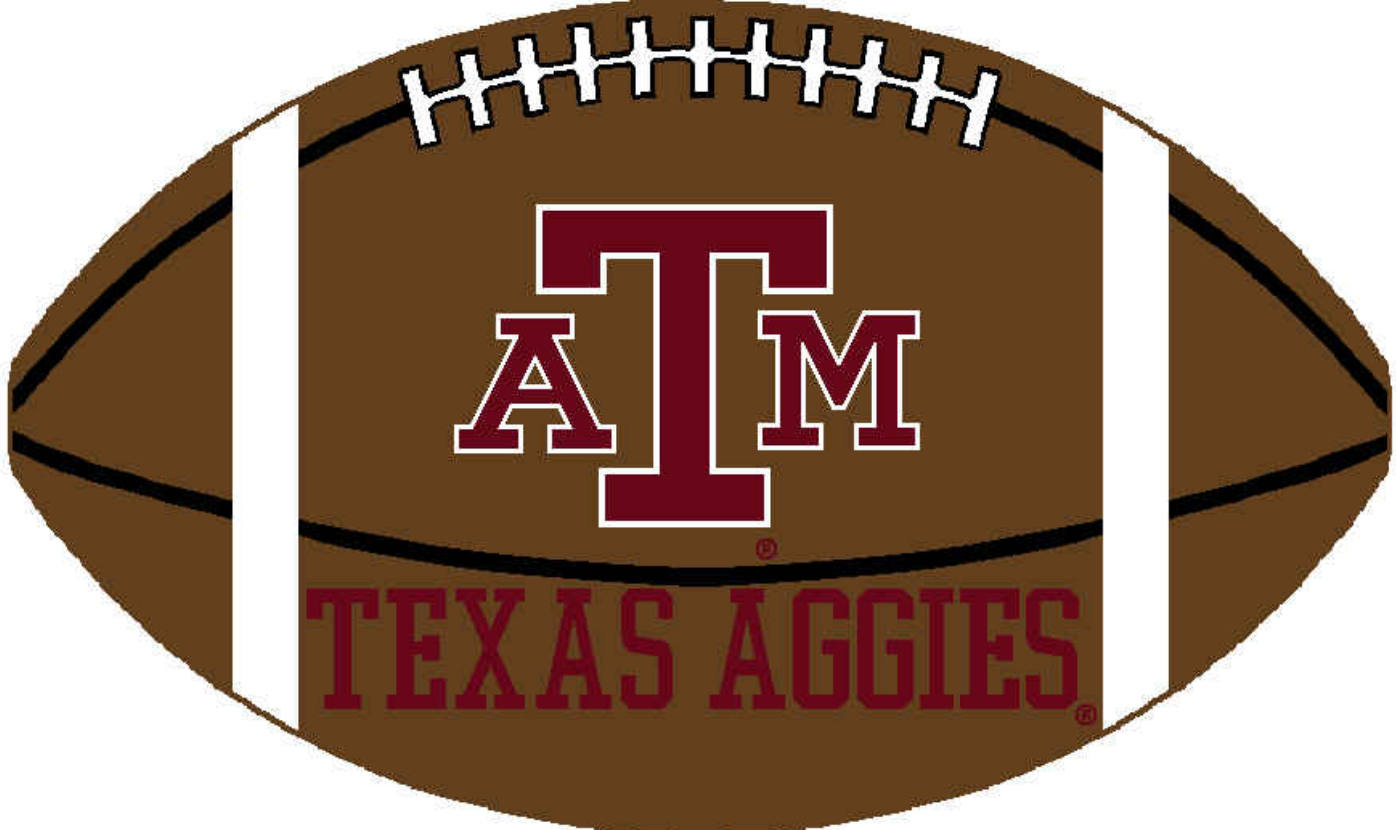