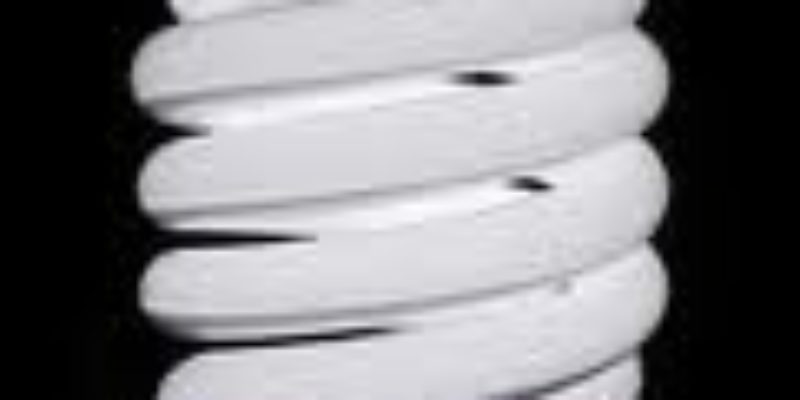 Thomas Alva Edison invented the incandescent light bulb, after well over a thousand experiments and failed attempts.  He founded General Electric in 1876 and received his patent on the light bulb in January of 1880.  Having served society well for 130 years now, it will be outlawed in favor of “green” fluorescent bulbs beginning in 2012.  Oddly, or so it seems at the surface, General Electric lobbied the government to do this, out of their social conscience and their concern for the environment.

Hardly!  GE is closing incandescent bulb factories in Ohio (11% unemployment), Kentucky (10.4%) and Virginia (7.1%) and moving the work of manufacturing fluorescent bulbs to China, where they are less regulated, and where labor is cheaper.  Yet chief lobbyist and GE Chairman Jeffrey Immelt is now on a tear and ripping his buddy Barack a new one because Captain Kickass has gone overboard with business regulation.

The incandescent light bulb became the symbol for climate change and global warming, as they emit more heat than fluorescent bulbs.  But only Al Gore and Harry Reid still believe we need to address global warming, the supporting science for which has been proven fraudulent.

Other than reducing ambient heat, what does the “curly cue” light bulb do for the environment?  Not much, until it breaks and releases mercury into the surrounds.  Broken light bulbs are not an uncommon occurrence, but when one of these breaks, kindly refer to the multiple pages of cleanup instructions offered by the EPA.  Suffice it to say here that should you break one on your bedding, you should seal the bedding in non-biodegradeable plastic bags and dispose of it, as washing it may release mercury into the wastewater stream, potentially poisoning waste treatment facilities and ending up in rivers and streams.

Don’t just toss an expended one in the trash, either.  You’ll need to collect your old light bulbs and take them to a recycling center dedicated to that purpose, as you surely do with rechargeable batteries today.  Should these bulbs be disposed of in landfills, and break as they inevitably will, that mercury will ultimately find itself in soils and groundwater.  In decades that follow, we’ll be glad to have national healthcare to pay for treating all the illnesses from the toxic poison we’re ingesting to prevent global warning.

Do government bureaucracies ever think anything through?

This moratorium, actually the light bulb heat emission standard, an element of the Environmental Independence and Security Act, was signed into law in 2007.  Obama really can blame Bush for this one!