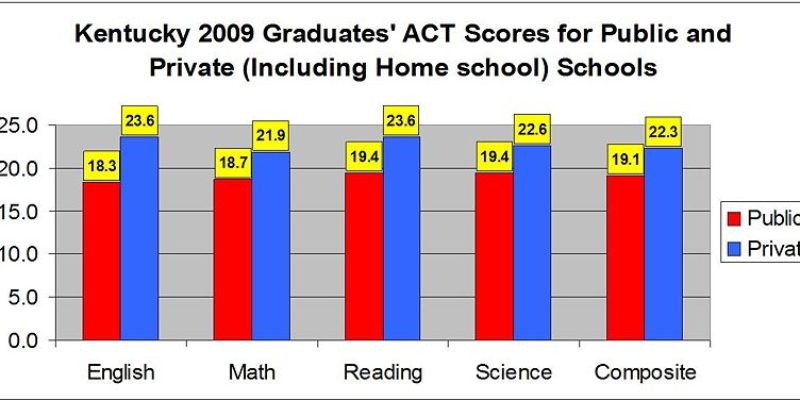 This year’s regular legislative session is less than a month away, but we were given a hint on Thursday of what Gov. Bobby Jindal will be facing as he works to implement his ambitious K-12 school reform proposal with a League of Women Voters of Baton Rouge public forum at Drusilla Place.

White was there touting Jindal’s plan, which centers on school choice or enacting the largest school voucher program in the country along with increasing the number of charter schools and online education resources for students.

Jindal would also like to improve public schools in the state, in which student performance ranks 49th nationwide.

Reforms in this area include granting autonomy to superintendents and principals in firing and hiring teachers, along with allowing tenure only for teachers who rank among the most “highly effective” — meaning the top 10 percent five years in a row. Teachers at the bottom 10 percent of evaluations would be employed on a probationary status with no pay raises.

All of this isn’t sitting well with the state’s two largest teacher unions and leftist groups like the Louisiana Budget Project. The former has given the governor an “F” in accountability for not wanting to hold private and parochial schools that would receive vouchered students to the same grading system rank – based on School Performance Scores (SPS) – that public schools are held to.

Jindal wants low-income students whose schools have a C, D or F grade from state administrators to be able to get school vouchers.

Critics have blasted the plan, pointing out that private schools don’t have anywhere near enough room to even begin to be able to accommodate the number of students — roughly 380,000 or 54 percent of Louisiana’s public school students — who would qualify for vouchers.

And, of course, teachers’ unions and others who want to keep the status quo don’t want to see money diverted from public schools to private schools. That’s a given.

Speaking on their behalf at the forum was Deshotel, who said that the charter school system is a failure and called the voucher plan “the worst danger to our schools.”

I really don’t understand his point about how poor kids wouldn’t be able to afford private schools with vouchers.

Maybe I have missed something in the argument, but I can attest – as a parent who has sent his kid to both public and private schools – that both generally hit parents up for money to help fund whatever activity is going on during any given month. It gets costly.

White responded to Deshotel and others questioning the effectiveness of charter schools by pointing to their success in the Recovery School District in New Orleans.

White headed the district before his recent appointment by Jindal as state Superintendent of Schools. School kids there are also eligible for vouchers – based on income – which Jindal is using as a model for his statewide voucher proposal.

Like White, I was somewhat perplexed by the racial question about the governor’s school reform proposal contributing to “white flight.” I really don’t see how this has anything to do with race.

White went on to say that Louisiana schools could be improved by giving parents more choice on the best way to educate their children. The legislation is still being worked out, so it’s not certain what will be voted on will end up with private schools being held to the same SPS rating that public schools are held to.

Kids in the Recovery School District who receive education through vouchers are subject to standardized testing the same as kids are in public schools. This is the transparency that White was talking about. Edwards wants to subject all private school students in voucher-accepting schools to the same testing, so they can be graded like public schools.

Edwards was right when he said that there will be no way to legislate which kids are accepted by schools receiving vouchered students.

So what? Are we simply to accept the egalitarian notion that if we can’t help all kids we shouldn’t help any?

White had to leave the forum for another engagement, so I followed him out to the lobby to ask him about the most often criticism that is being used against Jindal’s plan – that there isn’t enough room in private schools for all the students who would qualify for vouchers.

He told me that the voucher idea was only part of the plan to improve education in Louisiana:

Jindal has a fight on his hands, but it’s one that’s definitely worthwhile.

As it’s shaping up, it will come down to those who want to shake up the system and those who want to keep the status quo to placate teacher unions at the expense of our kids. Just tweaking things at the edges isn’t going to help anything.

Basically, what the governor wants to do is bring some free-market solutions into the system. Detractors realize this and distributed literature at the forum which reads, “We need an informed citizenry that will be skeptical in believing that the ‘free market’ holds the solution to every economic problem.”

Well, the citizenry is informed that we need to drastically improve Louisiana’s public school system. Allowing parents more choices about how to educating their kids will only make things better in schools across the board, the way I see it.

If Jindal is successful with his school reform plans, more private schools will find room for students and others will pop up knowing that there will be a market for students whose parents want a better education for their kids but were not able to afford one before.

Students in private schools generally perform better than kids who go to public schools, many of which are used as little more than an government babysitting service.

Louisiana is a state with many challenges ahead as we move forward into the 21st Century. Throughout the last century, we have been a poor state despite our massive natural resources, unique culture and hard working people. I’m kinda tired of that and think we can do better.

Improvement has been impeded by politicians satisfied with the status quo, who don’t want to upset whatever group can benefit their personal ambitions – like teacher unions, in this case.

I’m glad Jindal is trying to buck the system with his education reform proposal and I hope he succeeds.

I’m a product of the Louisiana public school system – something that’s been lamented by many editors in my newspaper career – and I can tell you that there is room for a helluva lot of improvement.

I didn’t need a public school education to figure that out, but I probably wouldn’t have spent as much time correcting the spelling in this post if I would have had one.

Interested in more national news? We've got you covered! See More National News
Previous Article So What Does This Timmy Teepell-Bill Cassidy Thing Mean For Bobby Jindal’s Future?
Next Article What Should We Do With Bad Teachers?