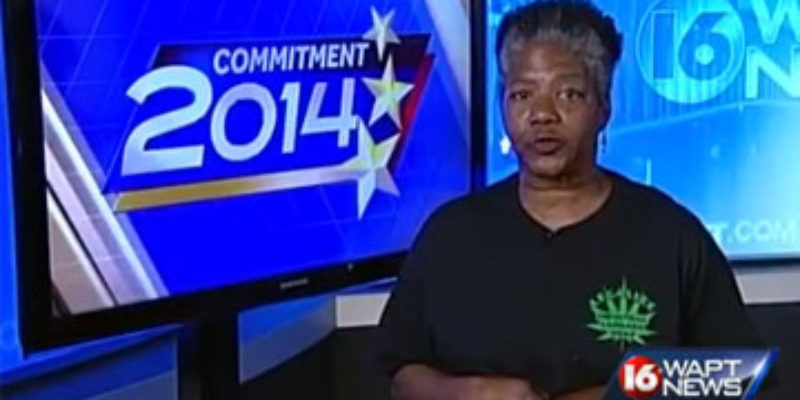 Y’all heard of Gwendolyn Chapman? Not yet? Well, we can change that for you.

Gwendolyn Chapman is runnin’ in the “mayortorial” election in Jackson. Mississippi, y’all. But I don’t think she’s gonna win. Not sure about that, but let’s just say when she went on TV and presented her case to the peeps over there she didn’t do the best job.

I say that because even though people are a lil’ more supportive of legalizin’ dope than they used to be they’re prolly not ready to elect people who think weed can cure us of nuclear radiation, or save us a trillion bucks a year we spend with China and the British buyin’ their dope.

You really gotta watch this for yourself. It’s worth it. It’s like watchin’ those Russian dash-cam car wreck videos, but it’s worth it…