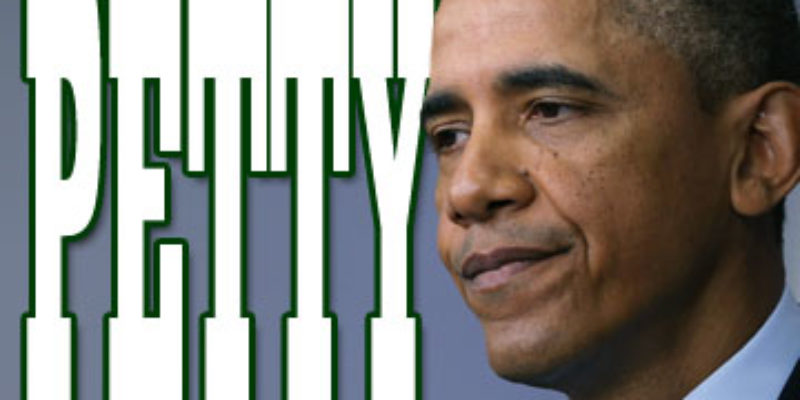 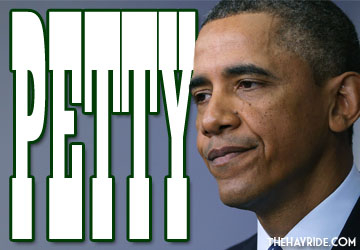 Perhaps unexpected only because of the audacity involved, the federal government put what appears to be a politicized power play on the state with its questionable decision to reject the financing method that has led to private operation of most of Louisiana’s charity hospitals.

A letter last week from the Pres. Barack Obama Center for Medicare and Medicaid Services (CMS) said it would not approve Medicaid amendments to allow the lease arrangement negotiated by the state with providers for operation of six facilities. It claimed that the use of advance lease payments, meaning payments graduate over the life of the lease, instead fit the characteristic of a “donation” and allowed extra money to be used to obtain federal matching funds. It did not find fault in the concept, and presumably were there a straight-line deal or one of increasing payments, these appear to be acceptable for matching purposes. The initial higher payments the state said was a way of lessees to demonstrate long-term commitment, and also would be helpful in the upcoming fiscal year by adding tens of millions of accelerated dollars into the fiscal year 2015 budget.

CMS argued the arrangement for these was “not usual” or “customary,” and therefore insisted the state had to do a better job of differentiating them from a donation. All of which seems very odd both in terms of logic and practice. By claiming the extra amount is a bonus donation, it seems to ignore that the like amount is reduced from future payments and is an arbitrary decision mechanism at best: higher rates at the back end don’t get treated as “donation,” but at the front end they do. As long as the lease payments over the period do not exceed the lease in total amount, it should make no difference as to when they become payments – especially as, acknowledged in the latter, the leases were vetted by independent appraisers for fair market value and the reimbursement methodology remains separate from that.

More baffling, CMS approved an arrangement identical in content concerning Baton Rouge, the only difference being instead of a main facility leased out, it involves satellite clinics. CMS gave no indication as to why those amendments were acceptable and these were not. The state plans an appeal soon to an CMS hearing officer, and if not satisfied then may take the case to the U.S. Fifth Circuit Court of Appeals. This process probably would take about a year and in the interim the state will have alternative financing plans available while the mechanism remains on hold.

Even an unlikely adverse decision in the long run should not increase state costs (other than those for the litigation), for if the state covers in a way to get matching payments now by beggaring future money for that purposes, back loading the leases with what had been intended to be paid sooner apparently passes CMS muster. The question is whether the state would have the wherewithal to do that in a fashion that doesn’t disrupt other budgetary plans.

All of this raises disturbing questions as to the political motive the federal government might have to rule in such a two-faced way. The Obama Administration has demonstrated a thirst for politicization of administrative functions, witnessed by political interference it engineered in investigating the attack on the Benghazi, Libya consulate in 2012 and in selective enforcement against organizations believed to harm Democrats’ and Obama’s electoral chances through decisions made by the Internal Revenue Service. And Republican Gov. Bobby Jindal has been somewhat of a thorn in the side of Obama in the area of health care.

Jindal has proposed his own health care plan to replace Obama’s signature and malfunctioning Patient Protection and Affordable Care Act (“Obamacare”). He also has rejected Medicaid expansion in Louisiana that would promote more expensive and less effective carebut which would invest more resources and people into an unsustainable system that politically would make it more difficult to reform or to get rid of Obamacare, keeping government power at its zenith. Worse, Jindal has been one of its most outspoken critics. So, with the agreements in question undoing in Louisiana eight decades of the most socialist medical provision in the country, this makes his very policy in this area a tempting target for political payback.

It seems inconceivable, given the facts and logic behind the CMS ruling, that it can win in the long run. But this action can create a headache for Jindal in his final year-and-a-half, and perhaps even cause inconvenient alterations that can create a message of unpalatability to his plan or a potential candidacy for higher office (the goal of discrediting Jindal Democrats have sought since his election). Unfortunately, given the evidence these seem to be the main motivations behind the curious decision by CMS.