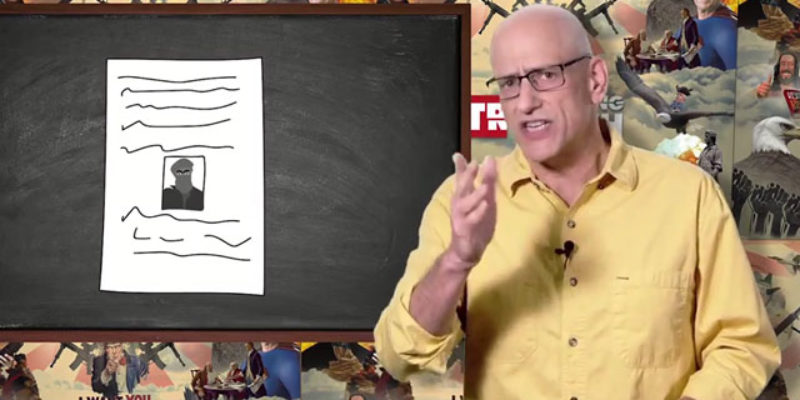 Yeah, probably should be.

This is Klavan’s response to that “bipartisan report by Senate Democrats” which said torturin’ terrorists was so turrible. He didn’t mention that no sooner did the clowns put out that report but we ended up with a whole rash of stuff the jihadis did that make pourin’ water on their heads not look so bad – the hostage thing in Sydney, the Charlie Hebdo deal, Boko Haram wastin’ 2000 people in Nigeria, some cat gettin’ caught before he could hit the U.S. Capitol with assault rifles and pipe bombs, whatever that was in Belgium that the cops busted up before they could light it off, and who knows what else.

Never could figure out what’s so awful about pourin’ water over somebody’s head. They say it makes you feel like you’re gonna die – well, hell, Democrats vote for bills every day that do the same thing! How come they don’t call that torture?

Interested in more national news? We've got you covered! See More National News
Previous Article And Then There Is Our State Department, Who Are Getting Rolled By The Cubans
Next Article FIREWALL: The Road To Hell