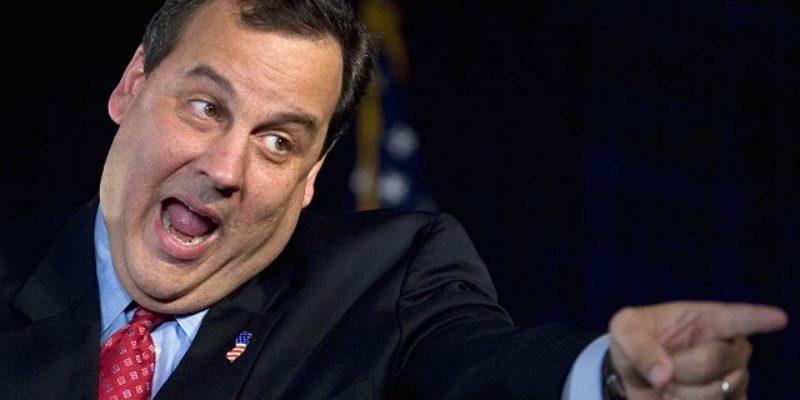 Today, New Jersey Governor Chris Christie announced his bid for president. He is facing an uphill battle as a more moderate governor trying to appeal in a field where Jeb Bush and Marco Rubio have locked up establishment support.

Another area where Christie will have an uphill battle is on the issue of protecting the Second Amendment. NRA News has released a devestating video about the case Carol Browne. She was a woman who was murdered by an ex-boyfriend she had a restraining order against. Browne applied for a gun permit, which was supposed to be granted within 3o days. She was murdered about 6 weeks after she sent in the permit application.

Meanwhile before his presidential launch, Christie finally took action on protecting the Second Amendment. He shamelessly filed an executive order directing the Attorney General to speed up the permitting process.

Here’s a launch eve nugget for ya’ll, Save Jerseyans, all despite his earlier protestation that the legislature tied his hands:

On Monday night, Governor Chris Christie directed the New Jersey Attorney General to file a regulatory change (click here to see it) expediting firearm application processing for victims of domestic violence, violent crimes, and “those who have a demonstrable threat against them.”