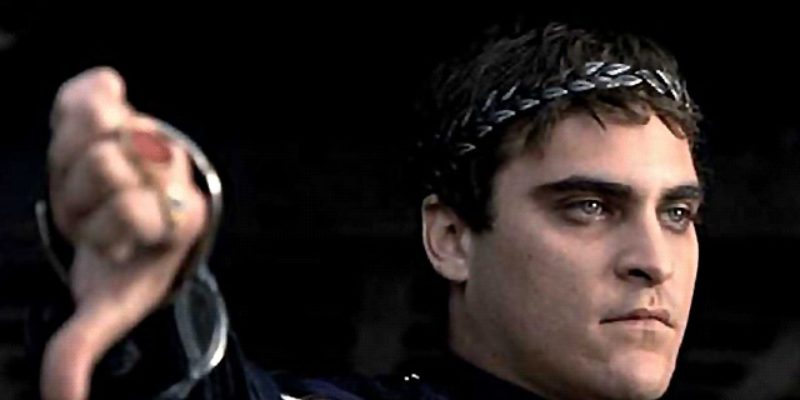 Unfortunately, for Louisiana taxpayers JBE has plenty of supposedly Republican allies ready and willing to help. Focus has begun to turn towards State Rep. Julie Stokes (R-Kenner), who is being compared to Congressman Renee Ellmers, the North Carolina RINO Congresswoman who was defeated on Tuesday after betraying both fiscal and social conservatives on numerous pieces of legislation. Stokes has become one of the leading “Republican” advocates for higher taxes in the Legislature.

Just how much is Julie Stokes willing to carry water for John Bel Edwards? Some comments we received about Stokes’s latest attempt this week to raise income taxes in the House Ways and Means Committee…

While she continues to make glib, grandstanding statements like “policy over politics,” which is of course a political statement in itself by posturing as a statesman to justify lying to voters during a campaign in order to get elected and then abandoning all principles once in the Capitol, all she is really for is attention and credit for HER tax legislation, regardless if it means higher tax bills for Louisianians. A more honest slogan would be “Julie over you.”

Look no further than her flip flopping on JBE lapdog Rob Shadoin’s income tax hike bill. She’s publicly against it on Tuesday, but when she’s called to meet with Edwards, she gets her amendment added on Wednesday and suddenly she’s for it and actually criticizes Neil Abramson for having the courage to vote with taxpayers. She actually voted for an even worse version of this income tax bill in the first special session, backing Walt Leger’s version, HB 33 that reduced the deduction to 50% instead of the 57.5% proposed in HB 11.

Stokes then took to Twitter like a jilted ex and attacked Neil Abramson for voting against higher taxes.

If it was my amend that stopped @NeilAbramson from voting 4 HB11, he should bring it to the Hse Floor 4 @LaGovernor https://t.co/v2nEOfxfxG

Stokes tried to hijack HB 11 and tie it to her $265 million income tax increase in HB 17 and HB 33 which eliminates the state income tax deduction for Federal income taxes. Rob Shadoin let Stokes hijack his bill in order to gain Republican support and because his bill wouldn’t have passed in that committee without it.

This story has a funny ending. Stokes wants to run for state Treasurer next year if John Kennedy is elected to the Senate.

Republicans like Julie Stokes are the problem with Louisiana politics. They claim to be conservative on election day, while selling out to Baton Rouge special interests and institutional government after they’re elected. We need to demand more from our representatives, especially the ones who claim to be “conservative.”