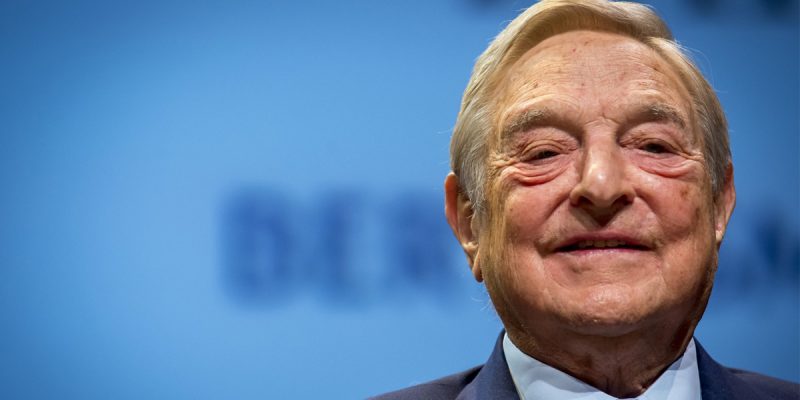 Though many people seem to have forgotten, America is at war. We are at war with a global jihadist movement that has been waging an insurgency against Western civilization for decades.

One of the enemy combatant organizations in this conflict is the Islamic State (sometimes referred to as ISIS). The Islamic State has either inspired or directed Jihadist attack around the world against America and our allies, from Orlando, Florida, Chattanooga, Tennessee and San Bernardino, California to Great Britain, France and Belgium, all the way to the Philippines.

Jihadists from the Islamic State and similar organizations, such as Al Qaeda, the Taliban, HAMAS, Hezbollah and Boko Haram, are barbaric savages who are—according to their own words—fighting to impose sharia on the entire world.

They have killed thousands of innocent civilians and they have one thing in common: they all commit their terrorist acts in the name of Islam.

There was a time in American history when it wasn’t considered improper or impolite to call for the killing of our enemies. It still shouldn’t be.

I am referring to a statement that Congressman Clay Higgins released in the wake of the London Bridge jihadi attack last week. I was alerted to this statement by an article posted on The Hayride:

“The free world… all of Christendom… is at war with Islamic horror. Not one penny of American treasure should be granted to any nation who harbors these heathen animals. Not a single radicalized Islamic suspect should be granted any measure of quarter. Their intended entry to the American homeland should be summarily denied. Every conceivable measure should be engaged to hunt them down. Hunt them, identify them, and kill them. Kill them all. For the sake of all that is good and righteous. Kill them all.”

Congressman Higgins has it exactly correct.

Not everyone sees it that way. The Interfaith Alliance (more on those scoundrels in a moment) called for Higgins to resign or be expelled from Congress. They claim that he violated his oath of office by endorsing illegal activities with his statement.

Balderdash. First of all, we are at war. Our enemies self-identify as Islamic jihadis and they have in fact repeatedly struck Christians and Christian symbols. Higgins is calling for us to not give any quarter to “suspects.” There is nothing wrong in that statement. He does NOT call for the killing of suspects. If you read his statement carefully he then states that they should be denied entry into America. From that point on, he is referring to Jihadis outside the United States.

He then calls for them to be hunted down and killed.

Which is exactly what we should be doing with terrorists.

The Interfaith Alliance has twisted Congressman Higgins’ words to imply that he called for the killing of all Muslims, including those in the United States.

This should not come as a surprise from this nefarious, anti-American organization.

The Interfaith Alliance is in fact a George Soros-funded front. They are prominently featured in internal plans from Soros front groups to orchestrate staged interfaith demonstrations.

The Interfaith Alliance also has ties to the Muslim Brotherhood, the forerunner of all modern Sunni Jihadist organizations.

The Islamic Society of North America (ISNA) lists the Interfaith Alliance as one of its partners.

ISNA was identified as a Muslim Brotherhood organization in the largest successful terrorism financing prosecution in U.S. history: the U.S. v the Holy Land Foundation. ISNA was also named as an unindicted co-conspirator in that trial.

Moreover, ISNA’s Canadian division was shut down by the Canadian government because it was funding jihadist terrorists.

It is sometimes said that you should judge a man not by his friends but by his enemies. George Soros, the Muslim Brotherhood and their cronies don’t like Congressman Higgins.

That must mean he is in fact the great God-fearing patriot that I know him to be.