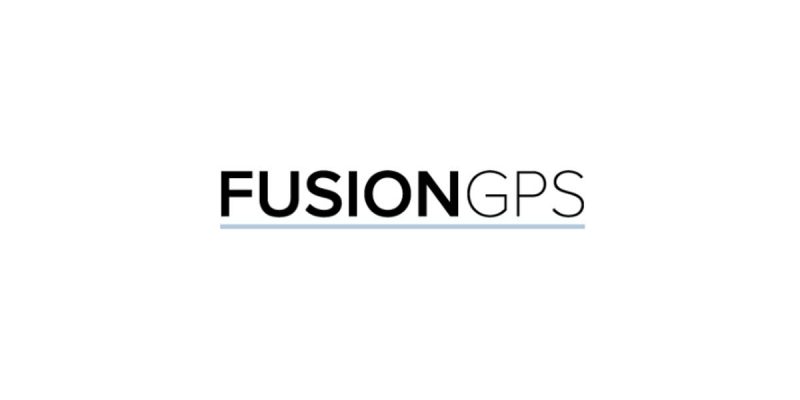 Well, actually, yes you will. It was the DNC and the Clinton campaign who funded that dossier. Are you surprised?

Of course you aren’t.

A lawyer who represented the campaign retained the Washington research firm Fusion GPS, which then hired a former British intelligence officer to dig up the unconfirmed dirt on Trump, according to The Washington Post.

The firm Fusion GPS had originally been funded by a still unknown GOP consultant firm during the combative 2016 GOP primary.

Clinton lawyer Marc E. Elias retained the firm in April 2016 and continued to fund the work until just days before the presidential election, the paper said.

This dossier was the backbone of all the Trump-and-the-Russian collusion hysteria the Democrat media had trumpeted for…how long? A year? More?

None of it was true. Nothing in it was true. It was all made-up. Not even opposition research. Just salacious lies. And from something the Clintons and the DNC commissioned through a dirt-digging political shop which had its own Russian collusion problems – a firm whose principals, by the way, are now taking the Fifth rather than discuss the genesis of that dossier.

Today’s revelation doesn’t change what had already been understood about Fusion GPS; some Republican anti-Trump donor had hired them to dig up oppo research on Trump during the primary. What seems to be true now, based on this report, is that once the Democrats started paying Fusion GPS’ freight the dirt-digging stopped being about things Trump actually may have done and started being about things they could make the Democrat media report about Trump.

And knowing how far the Democrat media would go in order to assail Trump, the dossier includes everything imaginable, including Russian hookers and golden showers. It’s a pretty good window into the twisted minds of the Clinton machine.

Scott Johnson at Power Line is spot on…

As I have been saying, the Trump Dossier is the Rosetta Stone of the campaign collusion hysteria. This is real news, but it seems to me to reflect the world of fake news we have been living in since election day.

So what do we have? We have a presidential candidate who, as Secretary of State, violated the Espionage Act in order to keep a private e-mail server for the purposes of soliciting bribes for her foundation, including facilitating the transfer of one-fifth of America’s uranium into Russian hands, away from the public’s view, while the FBI and Justice Department knew the Russians were trying to target her for an influence operation and, when they were able to break up the spy ring doing the work to move it forward, she set up a hasty exchange to get them out of the country. Meanwhile DOJ was busy covering up the bribery scandal surrounding the uranium sale. And then, when it was time for that candidate to run for office her campaign and her party paid a sleazy, unethical oppo research firm which had been doing business with the Russians, while violating federal law requiring disclosure of Americans engaged in such commerce, to drum up a dossier full of falsehoods written by a former British spy using his contacts in Russia.

And that dossier was used to craft a narrative that the candidate’s opponent had colluded with the Russians to fix an election. To such an extent that a special prosecutor was demanded to investigate that opponent after he won the election – and the special prosecutor had been director of the FBI when the bribery scandal above was covered up.

Let’s not forget that while all this was going on, someone hacked the e-mails of the candidate’s party headquarters and her campaign consultant and deposited the proceeds to Wikileaks. The candidate blamed this on the Russians, while at the same time the party chair was employing a criminal Pakistani with ties to the ISI, that country’s intelligence service, as her IT consultant, and a subsequent investigation offers at least a suggestion it may well have been the Pakistani who was responsible for the e-mail heist seeing as though the technical signature of the leaked e-mails indicates they were downloaded at a speed which couldn’t have been had over the internet but rather on the server itself. The Pakistani may or may not be in the process of turning state’s evidence in order to save his skin from his other criminal misdeeds.

If the makers of House Of Cards had all this as the plot line of the next season of their show, audiences would not believe it. And yet this is what the Clintons have wrought on American politics and foreign policy.

Conventional wisdom holds that it’s better for Hillary Clinton to go quietly into retirement, having lost the 2016 election, so that America can move on. Given the emerging pattern described above, we simply don’t think that’s good enough. It’s time for a prosecution, and a reckoning. The damage that has been done to this country by the Clintons is almost incalculable.

Interested in more national news? We've got you covered! See More National News
Previous Article VIDEO: If You Want To Know Exactly How Fat And Lazy America Is, This Is Where We Are
Next Article BREAKING: No Reelection Bid For TX House Speaker Joe Straus