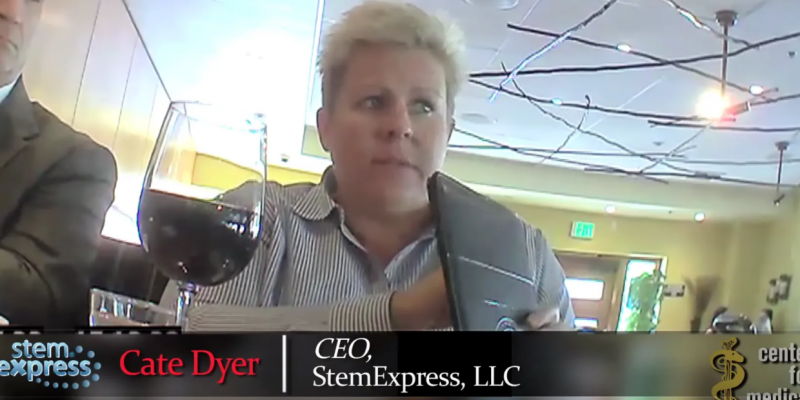 She also admitted in a preliminary hearing (of David Daleiden and Sandra Merritt of the Center for Medical Progress who were sued by Planned Parenthood) that a baby’s head can be procured attached to the body or “could be torn away.”

“That is an especially gruesome admission, but it begs the question: how did they get these fully intact human children?” Peter Breen of the Thomas More Society, who represent Daleiden, asked.

“If you have a fetus with an intact head and an intact body, and intact extremities, that is something that would indicate that child was born alive, and then had their organs cut out of them, or that that child was the victim of an illegal partial-birth abortion,” he told LifeSiteNews.

“Both of these are gruesome and violent acts.”

Stem cell expert Dr. Theresa Deisher also testified that in order to be viable for research for a Langendorff apparatus, a human fetal heart “has to be beating” when harvested from the baby. The heart must then “be arrested in a relaxed position” by perfusing it with a potassium solution to be transported to the research site, where it is started again electrically, she said, LifeSite News reported.

More about this was also documented here: