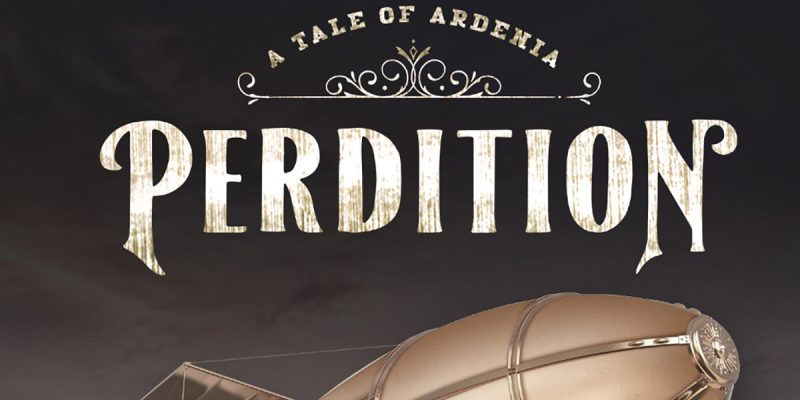 A signed copy of Hayride Publisher Scott McKay’s 2nd novel Perdition: A Tale of Ardenia, shipped to your door. 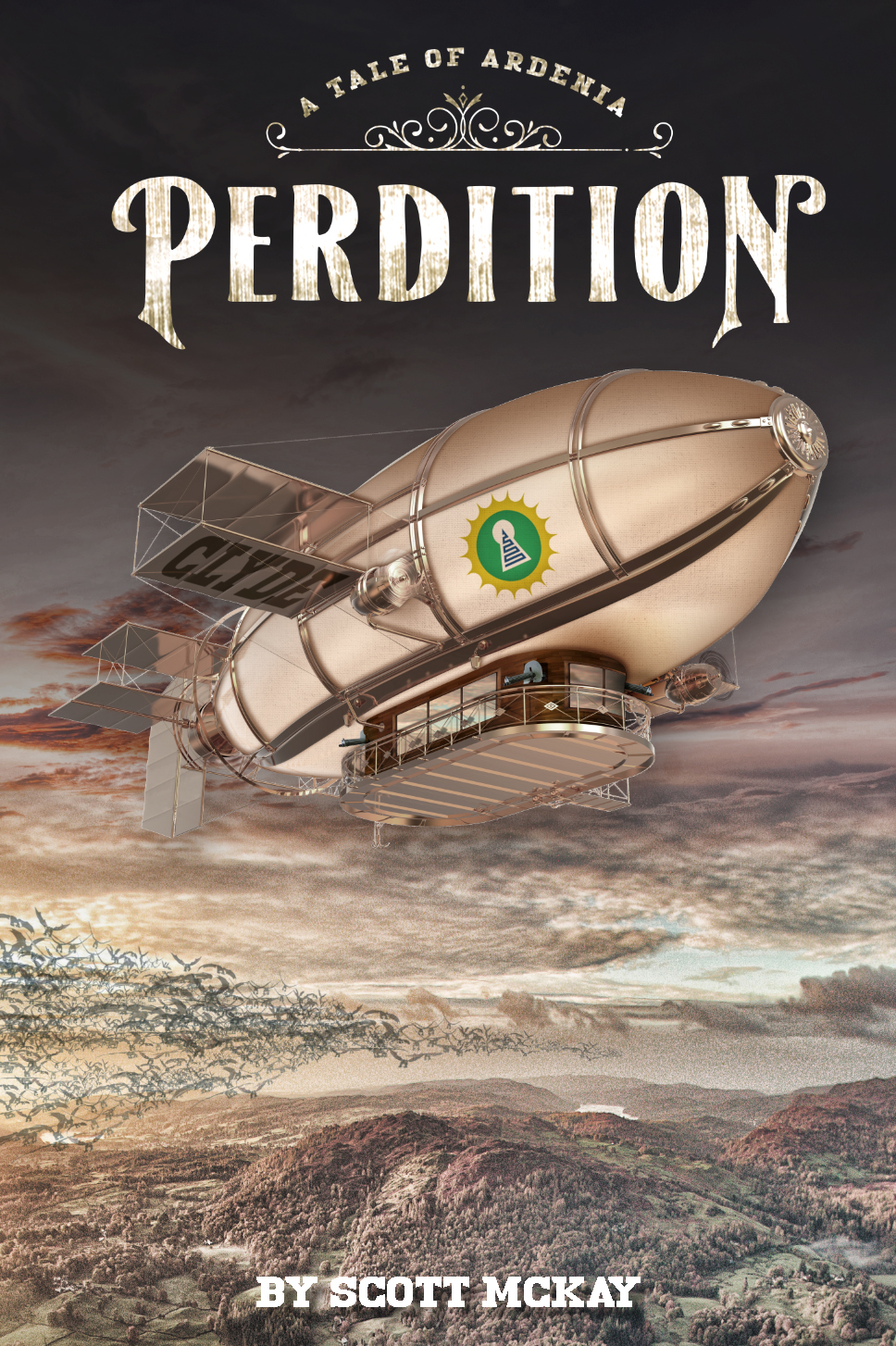 Hayride Publisher Scott McKay’s second novel Perdition: A Tale of Ardenia is now available in paperback, and your signed copy can be had for the asking!

“Great book. Great character development. I find myself becoming part of the story. Many life lessons woven in to the storyline.”

Signed copies are available for $24.99, plus $12 shipping and handling. Shipping can be waived for local purchasers to Baton Rouge (we’ll hand-deliver your copy free of charge).

Picture a continent in a world which is an awful lot like Earth but with a different map, and on this continent are two very different societies who really don’t get along.

The south side of the continent is occupied by the Udar, who present as primitive savages – but they’re more sophisticated than they first appear, much like a lot of societies in the real world not derived from the Greco-Roman/Judeo-Christian civilizational tree.

But while the Udar are squalid and backward and perverse and not particularly independent thinkers, the one thing they have going for them is their entire religion and social structure is built for violent conflict with their neighbors the Ardenians. And while they’re at a major technological disadvantage, they make up for that in sheer fanaticism and bloodlust.

The Ardenians, on the other hand, are a whole lot like a Gilded Age United States or Great Britain. Their side of the continent is vast, full of natural resources and well set up for commercial development with huge river valleys. As such, the Ardenians have developed a technological society with Industrial Age conveniences. They’ve got tractors on their farms, they have a relatively decent rail network, there are big cities – the Udar capital, Qor Udar, is the only truly large city in all of Uris Udar – and they’ve developed a state religion which is similar in many respects to Christianity. Throughout history the Ardenians really only fought the Udar when they had to; they’ve always played defense against enemy raiders, pirates and so forth.

But a generation before the Tales of Ardenia series begins, there was a major war in which the Ardenians soundly defeated the Udar, and as a result they conquered a large swath of territory that had been something of a no-man’s-land. Over the 25 years that followed, the Ardenians settled that territory, built farms and ranches and a few towns, and established a series of forts along the area representing the new border.

The Ardenians, after having so severely thrashed the Udar and having been so far ahead technologically, decided the threat from the Udar was pretty much at an end. It was time for, in words from a different universe, a holiday from history. Ardenia decided on a peace dividend.

A new political party, the Peace Party, took office with promises to invest the proceeds of the country’s newfound security in societal advances. But 10 years on, those promises are empty, and the Ardenians aren’t all that secure. Worse, a series of bad public policy decisions and an increasingly corrupt societal elite have left Ardenia a bit hollow – economically, culturally and militarily.

It’s thus only a matter of time before all hell breaks loose and the Udar come screaming across the border with everything they have, leaving the good guys very unprepared for the war which follows. But the Ardenians rise to the occasion, and some tremendous heroes emerge to lead the fight to save civilization.

Animus, the first novel in the Tales of Ardenia series, is really a rescue story arising from the Udar executing a diabolical plan to inflict a crushing blow on the good guys at the outset of the war. Perdition, the second novel, is a far larger tale – it covers the first stages of that war, from the first battles as the bad guys advance on and begin sacking towns and cities to the political implications in the Ardenian capital and the fast ramping-up of the Ardenian military effort. It also traces the lives of several heroic Ardenians who lead the fight for survival, and, they hope, ultimate victory.

It’s a five-star monster epic, destined to be a bestseller, and in this limited opportunity you can land your SIGNED COPY of Perdition for the asking! Order today!