In his State of the Union Address on Wednesday night, President Barack Obama raised a few eyebrows by briefly advocating a renewed effort at domestic energy production – specifically drilling for oil. As this seemed to be a 180-degree turn from Obama’s stance upon taking office a year ago, the statement in the speech was immediately seized upon by pundits seeking evidence to support the narrative that the president was engaged in “pivoting to the center” after Scott Brown’s election in Massachusetts a la Bill Clinton following his party’s electoral massacre in the 1994 mid-term elections.

But a cynical public which has made a full-throated demand for renewed oil drilling well over a year ago will likely remain unconvinced by Obama’s statements until they are backed up with action. And six Republican senators – David Vitter, John Cornyn, Tom Coburn, John Barrasso, Mike Enzi, and Jeff Sessions – have re-introduced legislation from last year that would constitute just such action.

As of Friday, no reaction had been forthcoming from the Obama administration. But since the President had declared in his address that…

But to create more of these clean energy jobs, we need more production, more efficiency, more incentives. That means building a new generation of safe, clean nuclear power plants in this country. It means making tough decisions about opening new offshore areas for oil and gas development. It means continued investment in advanced biofuels and clean coal technologies. And yes, it means passing a comprehensive energy and climate bill with incentives that will finally make clean energy the profitable kind of energy in America.

…one would thus feel entitled to believe that perhaps amid all the refuse he spewed on energy there was, in fact, a desire to increase domestic production of those sources which have proven themselves as both profitable and effective. Don Briggs, president of the Louisiana Oil and Gas Association, summed up the feelings of many with this statement:

The Louisiana Oil & Gas Association (LOGA) commends President Obama in his efforts to open areas currently off limits for oil and natural gas exploration.  We encourage President Obama to open areas specifically in the Eastern Gulf of Mexico off the coast of Florida. Such action would create jobs, encourage new exploration, and reduce our nations dependency on foreign crude.

Amid the reintroduction of the No-Cost Stimulus Bill, though, we saw today with Obama’s budget that the light at the end of the energy tunnel was an oncoming train. Among the horrid provisions in the $3.83 trillion budget are the elimination of favorable tax treatment for the oil industry. As the Houston Chronicle describes the president’s plan:

The administration’s targets for elimination include deductions for intangible drilling costs such as hauling supplies and preparing sites, domestic manufacturing deductions by oil and natural gas companies and the percentage depletion claimed for extracted oil and gas. Industry leaders say the initiatives are essential to trim the cost of doing business and soften some of the high capital costs of drilling and refining.

The White House also has proposed a new federal excise tax on oil and gas produced in the Gulf of Mexico and asked Congress to end a research and development program aimed at offsetting some steep costs of producing in ultradeep-water fields.

This doesn’t sound like a particularly favorable prognosis for the oil business. Perhaps when Obama said it was time to make “tough choices” on drilling, he meant making the tough choice to shut the oil business down completely and buy everything from Saudi Arabia and Hugo Chavez.

Either way, the No Cost Stimulus Bill won’t see the light of day until the Republicans control both houses of Congress. It probably won’t become law until the Republicans also control the White House. Even then it’s an iffy proposition, since the GOP had just such an opportunity to enact its provisions in the previous decade and failed to do so. But the attempt to keep the issue on the table is praiseworthy nonetheless.

BAYHAM: When Will The Madness End? 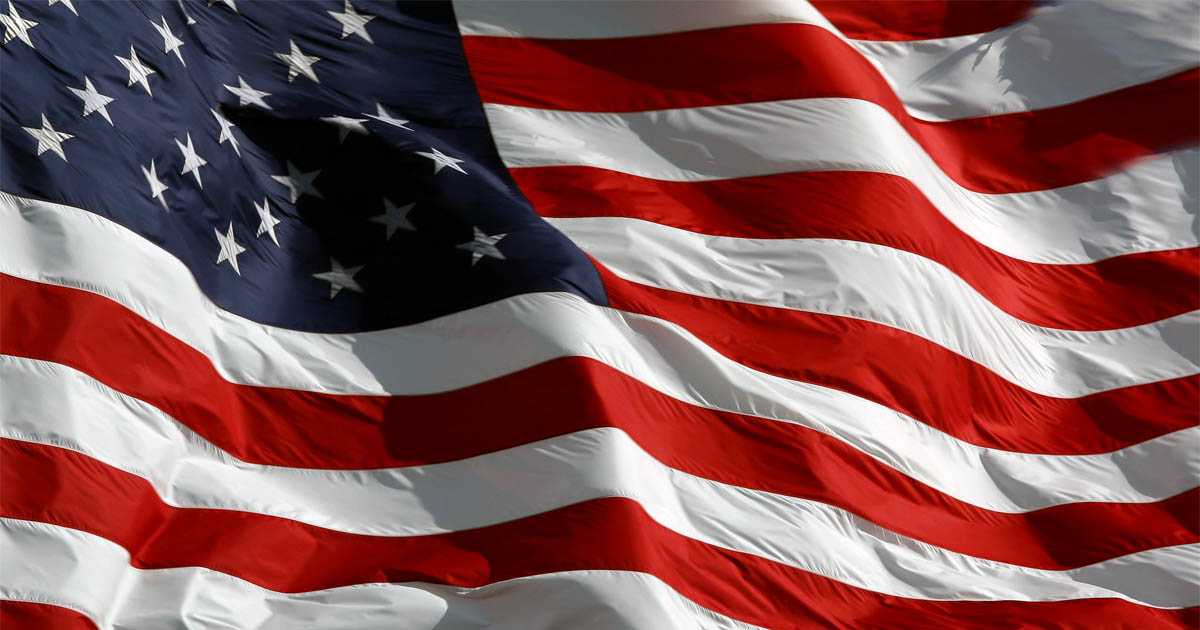 "[T]here is an imperceptible difference between a senile Biden and a feeble-minded Joe Biden. Let’s face it, Biden has been feeble-minded since he entered national politics almost 50 years ago. What is decisive is that even if he isn’t trending toward senility, he has already sold out to the far left of the Democratic Party, and has signaled his intent to implement a far-left agenda if he wins." - Steven Hayward
More Quotes