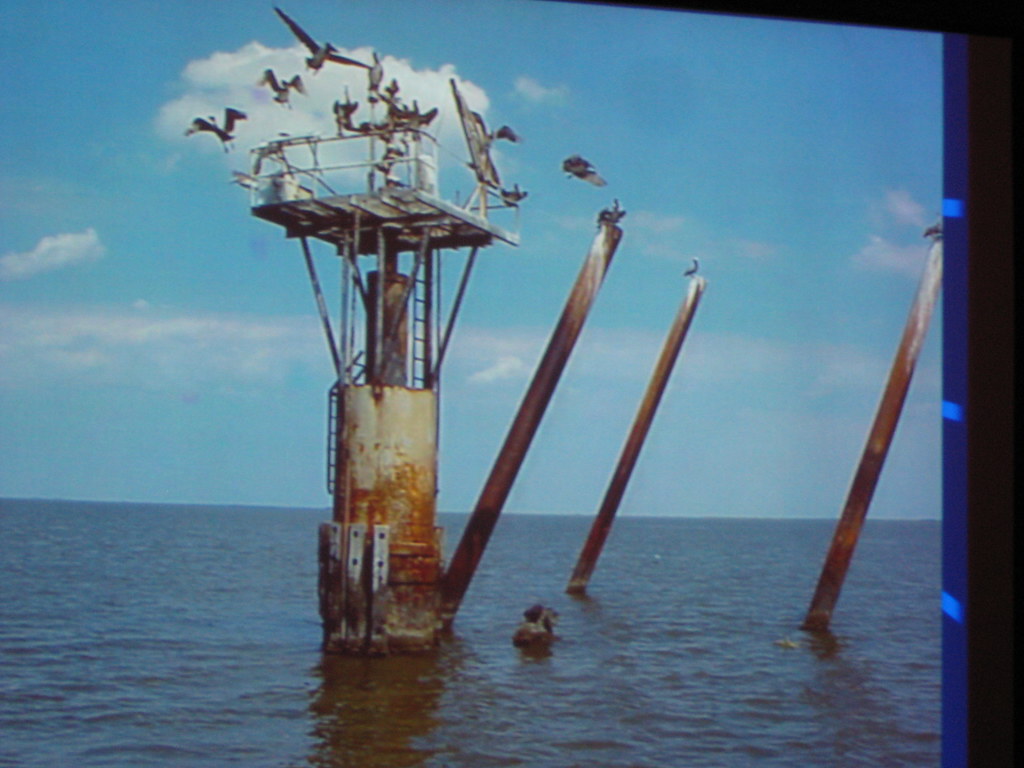 While our readers (and most of our contributors here at the Hayride) were enjoying the Memorial Day weekend, on Saturday, the Times-Picayune ran a story about the effect of President Obama’s decision to suspend deepwater drilling at 33 exploratory wells in the Gulf of Mexico on the economy of coastal Louisiana.

“It’s bad enough that we have an oil spill to deal with and the fishermen can’t work. Now they’re going to take away the oil industry, and we’ll have nothing, ” said Chett Chiasson, executive director for the Greater Lafourche Port Commission, which runs Port Fourchon, the launching point for 90 percent of the deepwater activities in the Gulf of Mexico.

If the rigs stop prospecting for oil, then catering companies stop cooking food for rig workers, boats stop bringing them supplies, mechanics stop servicing the supply boats and so on.

Chiasson predicts the hardest-hit communities will lose jobs that won’t easily be recovered.

“This industry should not have to suffer because of one company’s horrible mistake, ” Chiasson said. “This will cause people to lose their jobs. I have no doubt about it.”

It’s been said that each rig in the Gulf directly impacts about 1,000 jobs, so the Obama administration’s executive order could put as many as 33,000 people out of work.

“The president now needs to come down and talk to the offshore industry and reassure us that we’re not going to be thrown to the wolves. I think they owe us that, ” said Ken Wells, president of the Offshore Marine Service Association. “Our economy around here cannot sustain a collapse of this industry.”

Sixteen companies have operations that will be affected by the six-month shutdown, including Shell, Chevron, BP, Marathon, Eni, Petrobras, Hess and LLOG Exploration, a Metairie-based division of Hess.

The Interior Department won’t release the names of the wells or locations, saying the information is proprietary.

It is believed that only three Gulf deepwater wells are exempt from the shutdown order – those wells are operated by Stone Energy, Murphy Exploration and Production and ExxonMobil. The three wells have been exempted, it’s believed, because they are being drilled from fixed platforms and have surface BOP’s.

For the rest of the wells, the BP/Macondo disaster is like a hurricane through the oil patch, destroying livelihoods and offshoring thousands of high-paying jobs and lucrative businesses. It will take years for Louisiana’s economy to recover.

Candies said his company employs 500 and has a supplier list of 100 companies, so the impact at his company would be wide.

Shane Guidry, chairman and chief executive of Harvey Gulf International Marine LLC in New Orleans, said that his company services all of the deepwater drilling operations in the Gulf. But his company also operates around the world, so it will be affected in several ways.

Harvey Gulf won a three-year contract in February to support Shell Oil’s exploration and production work in Alaska, but Guidry said that deal will be scuttled by the moratoriums.

Guidry is convinced that companies will tow their rigs to foreign waters.

Because his company does work in places like Mexico, Trinidad and Brazil, and is interested in expanding to Africa, he’ll be able to follow the rigs and retain work, but he said it’s Louisiana that loses.

If he sends his boats to Brazil or Africa, he’ll need to hire local workers there and re-flag his vessels, which means it won’t be easy to bring them back to the Gulf of Mexico in a few years if activity cranks up.

“He has no idea what he’s done, ” Guidry said of the president. “We’ll follow them out of the country. We’ll re-deploy boats to other regions. It’s really sad.”blockquote>