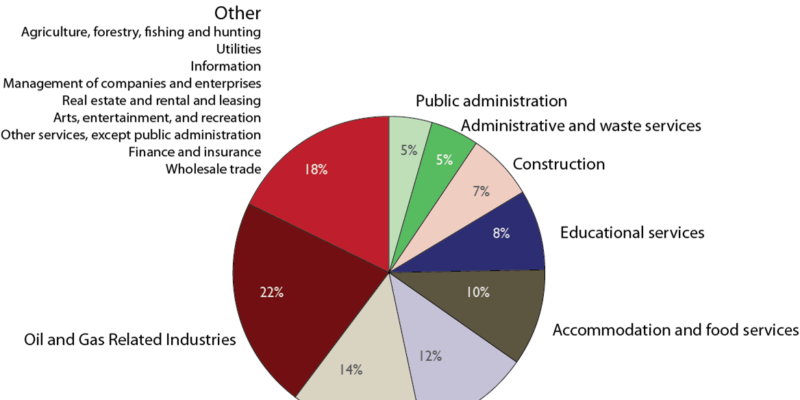 Connie Hair of Human Events has a bombshell of a piece today on one of the Obama administration’s worst actions since the Gulf oil spill saga began on April 20:

House Republicans are questioning the Obama Administration about why permits have not been re-issued to allow drilling to resume in shallow water in the Gulf of Mexico.

Rep. Bill Cassidy (R.-La.), at a House National Resources Committee hearing on Wednesday, sought questions about the de-facto drilling moratorium from Michael Bromwich, the new director of the Bureau of Ocean Energy Management, who has only been on the job for eight days.

“There is a disconnect between what is being said by the administration and what we’re hearing from the industry,” Cassidy told HUMAN EVENTS at the hearing.

“What is said by the administration is, ‘No we’ve worked out everything that could be the least problematic — it’s just a question now of getting the process rolling again, but it’s going to go through.’ What we’re hearing from the industry is that indeed there’s a shifting set of regulations, that no one will make a decision, and that they’ve been unable to activate,” Cassidy said.

But no shallow-water drilling permits—with the exception of two which were quickly rescinded — have been granted since the drilling moratorium was first announced on May 6th.

“We’re told by the government that the de-facto moratorium doesn’t exist,” Cassidy said.“By industry, by workers, we’re told that it does.”

The entire article is a must-read, complete with a time-line of Department of Interior actions on shallow-water drilling which show a marked divergence between words and actions. It appears clear that while Salazar is claiming there is no moratorium currently in place, administration actions have prevented actual drilling. 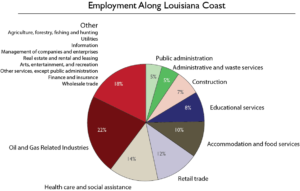 Some 22 percent of the jobs in coastal Louisiana depend on oil and gas, according to a PowerPoint presentation made to a June 25 conference on the Obamoratorium’s effects on Louisiana’s economy by LSU economist James Richardson. Those jobs overwhelmingly come as a result of drilling, rather than production, activities. Once an oil well is in production, it will need a crew to operate it but the support service requirements – things like industrial pipe, drilling mud, concrete and so on – are no longer needed. Groceries for the crew constitute the bulk of what’s necessary. As such, shutting down drilling in both deep and shallow water will kill the majority of the oil and gas jobs along Louisiana’s coast and drive unemployment in those communities sky high.

And yet despite these stakes, as Hair’s piece notes, the Secretary of the Interior refuses even to acknowledge the practical effects of his actions.