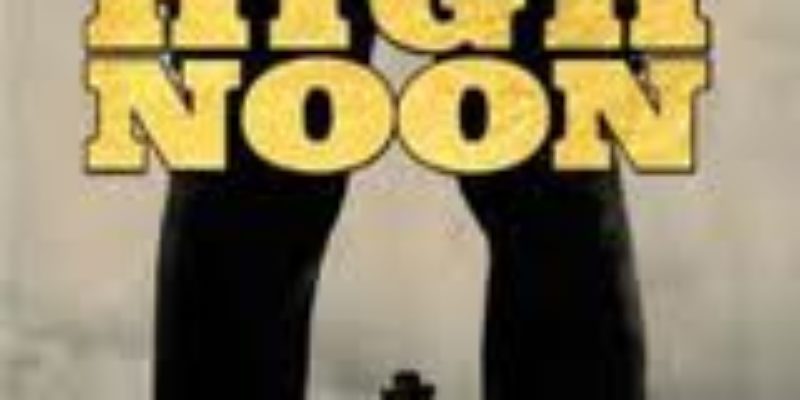 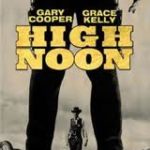 Remember James Cameron, Hollywood director of Titanic and Avatar and oil well plugging consultant to the Obama administration?  He’s also a proponent of global warming, and he was to debate three skeptics this weekend at a renewable energy conference in Aspen, undoubtedly a friendly venue for his views.

It was to be, in his words, a “shootout at high noon.”

Apparently he was firing blanks.  He didn’t show.

“I want to call those deniers out into the street at high noon and shoot it out with those boneheads.”

To even the score at the podium, Cameron was to be joined by two scientists.  The debate was to be held at the Aspen American Renewable Energy Day (AREDAY) summit this past weekend, and was originally billed as an open and public forum.  Fox News was invited, along with The Washington Post, Newsmax, and any other organization that wanted to cover the event.  Film, photography and audio recording were all encouraged, and it was to be streamed live on the internet.

As the debate approached, though, Cameron began changing the rules.  As McElhinney reported after the last minute cancellation,

They wanted to change their team. We agreed.

They wanted to change the format to less of a debate—to “a roundtable”. We agreed.

Then they wanted to ban our cameras from the debate. We could have access to their footage. We agreed.

Bizarrely, for a brief while, the worlds most successful film maker suggested that no cameras should be allowed-that sound only should be recorded. We agreed

Then finally James Cameron, who so publicly announced that he “wanted to call those deniers out into the street at high noon and shoot it out,” decided to ban the media from the shoot out.

He even wanted to ban the public. The debate/roundtable would only be open to those who attended the conference.

We all agreed to that.

So Cameron cancelled at the last minute, so much so that Morano was actually airborne and en route when the event was cancelled.

Then on the day, and at the location where the debate was to occur, Cameron publicly referred to climate change skeptics as “swine.”

Why the sudden cancellation?  Cameron has said it was because he wanted higher profile challengers, though that hardly seems believable in light of the fact that he had several months to compel others to join the fray.  As his opponents readily agreed to all his other changes, surely they would have agreed to some substitutions on their panel.  No, we believe that all the changes to the terms of the debate were an attempt to have the team of skeptics withdraw from the debate in disgust.  When Cameron couldn’t force them out and realized he would actually have to debate informed people, and would have to dispute them with facts and logic rather than the simple rhetoric he shares with like-minded allies, he found himself painted into a corner he didn’t like and was forced to not show up.  For as we noted last May,

Climate change advocates, best personified by Al Gore, are not scientists, and they don’t have the knowledge or desire to participate in open debate.  The “science” on which their argument was based has been discredited, but their audience has conveniently not been informed.  Advocates such as Mr. Gore preach ideology, not science.

Gore, who had the microphone turned off when a journalist asked pointed questions about inaccuracies in An Inconvenient Truth, has stubbornly declined invitations to debate well known scientist and skeptic Christopher Monckton, and Cameron, it seems, is no different.  As one who directs scripted drama, he simply tried to create a script that caused his opponents to drop out so he could save face.

Cameron realized he would be shooting blanks at well armed opponents, and hid behind the bar rather than meeting them in the street at high noon.