There are “bunches o’ pundits” telling the 112th Congress what they need to do to be a “better” Congress.

In USA Today last week, Cal Thomas and Bob Beckel gave “7 suggestions for the new Congress.”  Their suggestions follow: Show some humility, Ward off special interests, Beware of sex, money & power, Earmarks are not your friends, Be open to compromise, Travel only when necessary, Simply serve your country. These are worthy suggestions for ALL politicians.

In addition to the “7-suggestions”, Armstrong Williams offered the “6 Tips for the 112th Congress” offered at Human Events.com today. His wisdom follows: Govern don’t goad, Forget your enemies; build allies instead, Scratch the majority of the majority rule, Realize there is NO permanent majority, Respect the minority, Think locally, Act nationally.

In light of all this I’d like to offer my “suggestions” (whether they like it or not!)

Congressmen and Senators have a bad habit of believing their own Press Releases. They accept their publicity directors’ descriptions of them as truth in advertising and (up until now) have controlled a mainly compliant/acceptant audience willing to go with the flow. People don’t want to be seen as complaining alone. That’s no longer the case.

As Congressmen and Senators have constituencies; so do writers. And we have no problem expressing the thoughts of those constituencies. Listen up Congress! We won’t accept business as usual and we’re not going away.

GURVICH: Passing A Gas Tax Hike Next Year Might Be The Worst Idea Possible 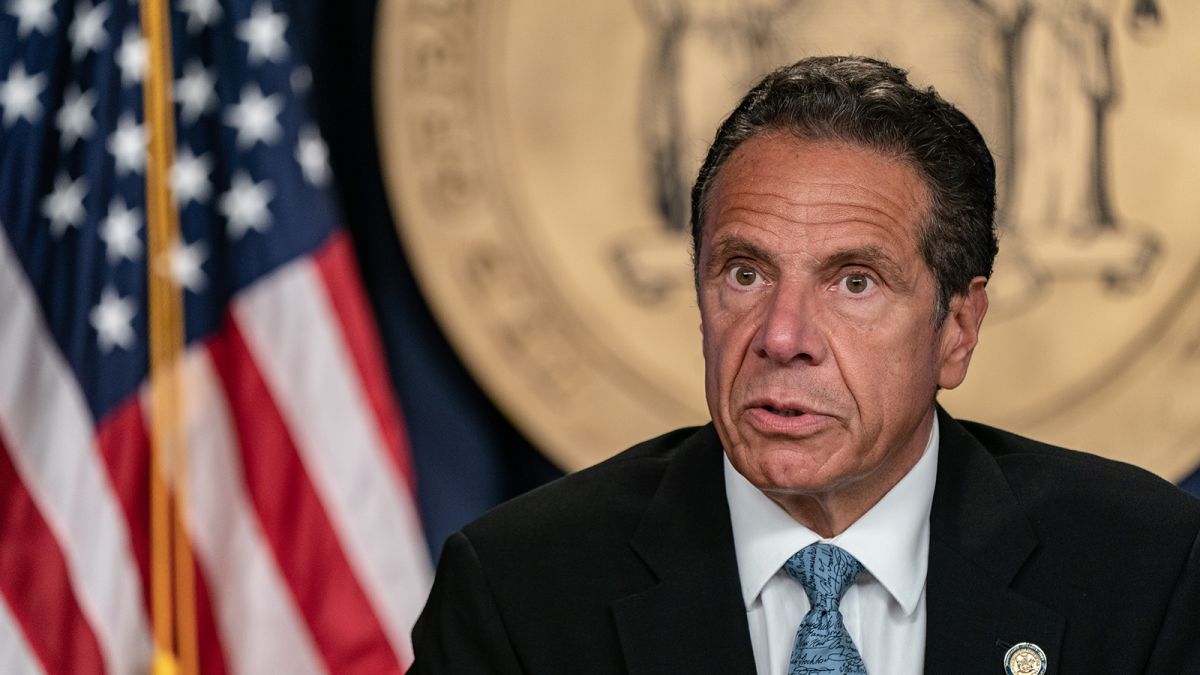 CROUERE: Andrew Cuomo Is Ringside Politics’ Turkey Of The Year