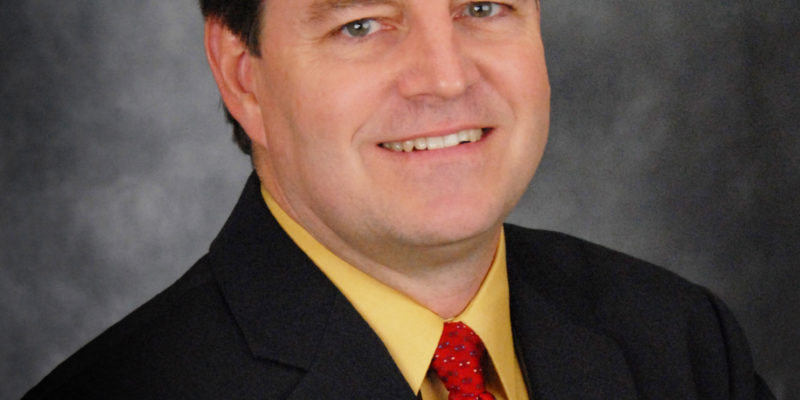 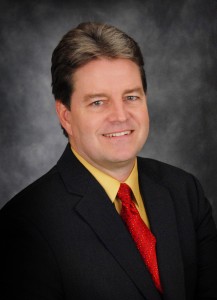 When people think of small town mayors, they typically begin conjuring up images of southern good ‘ol boys like Boss Hogg and other equally corrupt stereotypes.  However, there is one man in north Louisiana that is proving those old labels wrong, and bringing good fiscal government at a time when most major cities around the country are scratching their heads and trying to figure out how to save their budgets.

Elected March 27th, 2010 and inaugurated this past July Robert Rose, Mayor of Leesville, LA has made tremendous headway in weeding out corruption and waste- giving him near superhero status with his constituents.

Mayor Rose inherited a 1.2 million dollar deficit with a total budget of $10.8 million and in the span of just 4 months Robert has begun the process of purging the city of the expensive baggage left by decades of political patronage.  Ranging from consolidating city offices, and closing a city owned golf course (which alone cost the city $12,000 a month and is located outside the city limits), to finding locals that were taking advantage of the city’s water and sewage yet not footing the bill- there is no sanctuary for frivolous spending in Leesville under the tenure of Robert Rose.

But if you think that’s all Mr. Rose has done, you’d be wrong!  If saving the city from a financial crisis wasn’t enough, Robert was also instrumental in helping uncover a corrupt gang of police officers selling prescription drugs that was being run by the Chief of Police of Leesville.  Now, with the FBI, DEA, ATF, and Louisiana State Police involved, Robert Rose is working to weed out the Leesville Police Department and bring good, responsible law enforcement back to the city.

Meanwhile cities like New Orleans, and our state legislature, continue to have trouble figuring out how avoid getting rid of the pork, instead of doing what Robert has done—recognize that government, be it city, parish, or state, should not be in the business of wasting tax payer money on needless projects like golf courses or pointless offices and boards, and cutting their funding accordingly.

If there was ever an example of a true fiscal conservative who believed in the value of transparency and serving the people, Robert Rose would be it and it would serve the citizens of Louisiana well if some of our other elected officials took pause to stop and see exactly how Leesville is getting the job done.

Interested in more national news? We've got you covered! See More National News
Previous Article Jim Rogers: Ireland Ought To Go Bankrupt
Next Article Partners In Groping: TSA And You