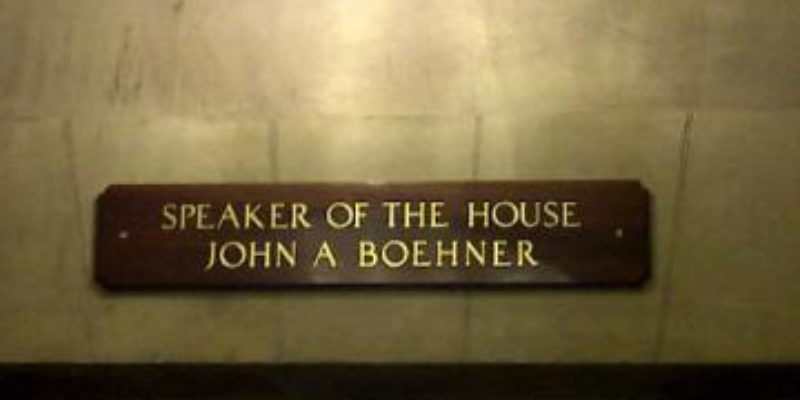 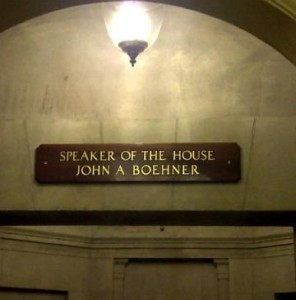 It was a good speech, and one befitting the persona John Boehner has crafted for himself as the Speaker of the House.

Other than the fact that he managed to get through it without going verklempt. Which was a good thing. If he’d choked up at that speech, Leno and Stewart and Colbert and the rest would have carved him into boullion cubes.

Boehner isn’t a spellbinder. He’s a guy who comes off like a blue-collar type when he speaks. He’s well-spoken, but he’s not a flamboyant orator. And that’s OK; what the Speaker does isn’t dependent on oratory.

The substance of the speech itself fit the persona, too. Boehner wasn’t triumphant. He wanted to get down to business. and he did. The House will look much different than the dictatorial, corrupt, hyper-partisan and unweildy mess presided over by Nancy Pelosi.

It was a good day for America.

Visit msnbc.com for breaking news, world news, and news about the economy

Interested in more national news? We've got you covered! See More National News
Previous Article Fleming Introduces Key Bill to Rescind Funds for Health Care Implementation
Next Article If You’re In An AFL-CIO Union Affiliate, You Must Be A Socialist