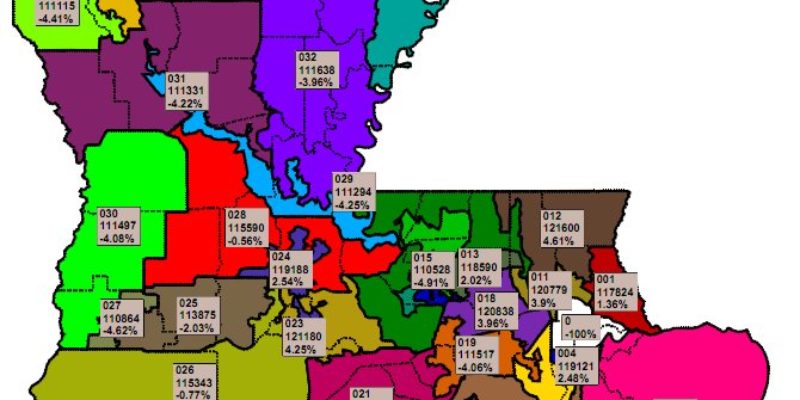 Senate President Joel Chaisson (D-Destrehan) says his plan calls for the elimination of a majority-black district, because the city has fewer black residents.  The Democrat told the Senate Governmental Affairs Committee that he and his staff tried everything they could to preserve the number of minority districts.

“I have asked our staff to do everything in their power to try and locate minority voters in order to keep New Orleans, the number of minority districts, the same,” Chaisson said.  “It proved to be impossible, and that is probably my greatest disappointment in this entire process.”

In spite of his disappointment, he told the committee he thinks his redistricting proposal is fair.

“I have worked diligently to come up with a fair, reasonable and bipartisan plan to redistrict the Louisiana Senate that takes into consideration these tremendous population shifts,” he said.

Republicans now hold a 23-16 edge in the state Senate. It’s clear, as Jeff Sadow notes, that the clout of white Democrats like Chaisson is waning within the party – particularly given the flight of so many of their number to the GOP.

One thing which appears fairly clear is that the future of majority-minority districts represented by white Democrats isn’t a particularly robust one. The repercussions of Chaisson’s admission today might affect that situation in the near future. 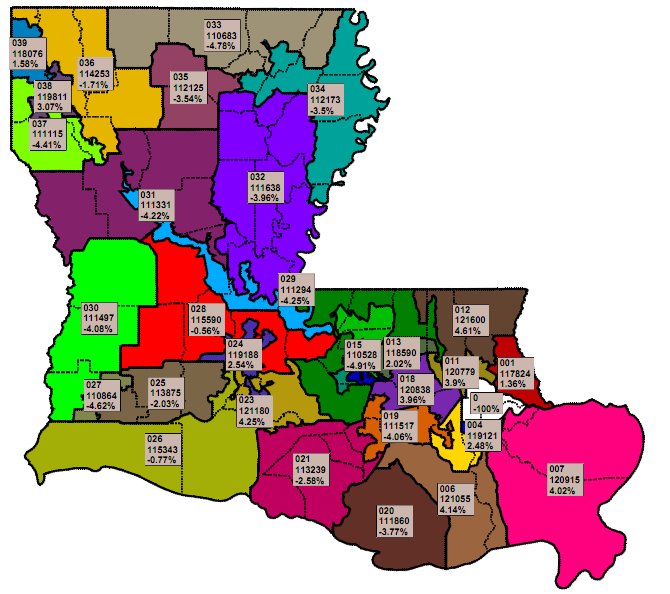