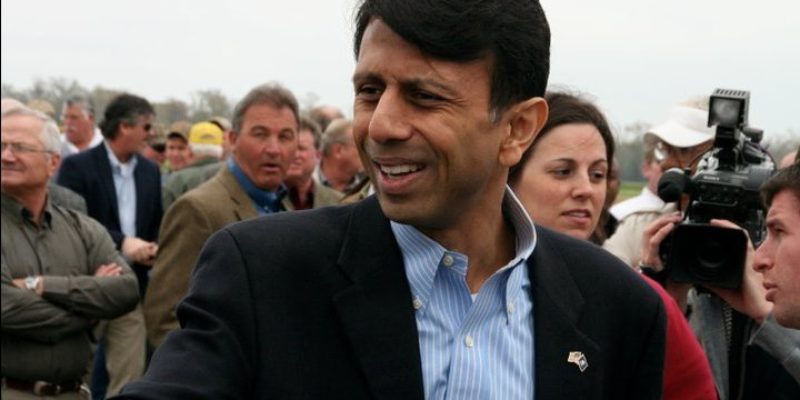 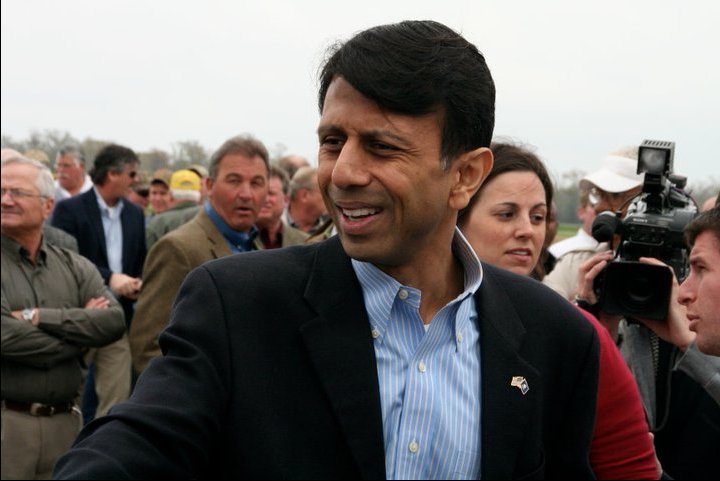 From a release out of Gov. Bobby Jindal’s office today…

The facility will be one of the largest industrial projects in Louisiana history, and could result in 1,250 new, direct jobs averaging approximately $75,000 per year, plus benefits, and $3.4 billion in capital investment.

Governor Jindal said, “After working for three years to attract Nucor to Louisiana, I am thrilled to join Nucor CEO Dan DiMicco and local officials to break ground on the first phase of this huge new job creating project. Nucor’s decision to come to Louisiana instead of anywhere else in the nation or the world is a tremendous victory for Louisianians and sends yet another signal that our state is the best place for businesses to locate, grow and succeed. We are competing for the best businesses in the world. We have already announced project wins creating more than 39,500 new jobs since taking office, and the Nucor project will be a tremendous economic boost for Southeast Louisiana and our entire state for years to come.”

“We are excited to be getting our DRI project underway and to bring good manufacturing jobs to Southeast Louisiana,” said Dan DiMicco, Nucor Chairman and CEO. “Manufacturing has long been the cornerstone of the American economy and we feel that it will once again lead our country back to economic prosperity. America is a place where we make and build things, and the partnership we have formed between the state and Nucor is a testament to the hard work of Governor Jindal, Secretary Moret, Parish President Hymel and other local officials and residents, all of whom have supported and championed this project.”

The cooperative endeavor agreement, or CEA, between the state and Nucor allows the company to select the order of execution of the remaining four phases of the project; however, all four phases must be initiated by 2015 in order for the company to receive the full value of the incentive package proposed by LED. If all phases are executed according to Nucor’s CEA with LED, peak employment of approximately 1,250 direct jobs is expected by 2019.

To secure the project, LED offered a customized incentive package to Nucor, including performance-based financial assistance that totals $160 million over approximately six years provided that all five project phases are initiated as scheduled in the company’s CEA with LED. Nucor also is utilizing a federal Gulf Opportunity Zone bond allocation of $600 million which the company alone will be responsible for repaying, and will utilize the state’s Quality Jobs Program.

An economic-impact analysis developed by Louisiana State University indicates the project, if executed as scheduled in the CEA, will generate approximately $563.5 million in new, state tax revenues, as well as $122.6 million in St. James Parish revenues over the life of the CEA, which is structured to run through 2033. Additionally, LSU’s analysis indicates about 4,800 indirect jobs will be created by 2019, resulting in a total of more than 6,000 new direct and indirect jobs provided that the company meets all of the benchmarks in the CEA.

Sec. Stephen Moret said, “In terms of capital investment, jobs, tax revenues and the overall signal it sends about Louisiana’s economic momentum, Nucor’s project is one of the most significant wins in our state’s history. After three years of aggressive recruitment efforts, we are excited to see this project finally set to move forward. It will generate a tremendous economic impact for St. James Parish, Southeast Louisiana and our entire state for many years to come.”

“The parish has worked diligently with the state and with Nucor to make certain this agreement carried out according to plan, finally after two long years, Nucor is now officially a part of St. James Parish,” said Hymel. “As a community, we cannot measure how great of an opportunity this is for both St. James Parish and Louisiana. One of my goals has always been to attract more businesses and new development to St. James Parish to increase parish growth. This is part of our immediate plan that will provide more opportunities and jobs for our residents into the future. Thank you to all the entities that came together, including the residents for showing their support in welcoming Nucor to St. James Parish. This can only have a positive and beneficial effect on the future of St. James Parish.”

During the site selection process, Nucor evaluated several sites in the U.S. and abroad, and Gov. Jindal met with DiMicco and other Nucor executives several times to promote Louisiana as the best site for the project. In September 2011, Nucor selected Louisiana based on several factors including the state’s workforce, competitive operating environment, and recent efforts by the state to eliminate business taxes that would have negatively impacted Nucor’s competitiveness in Louisiana.