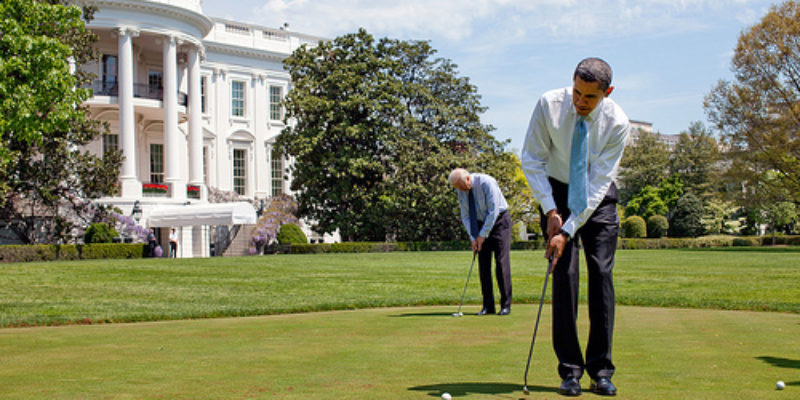 Did I actually see this today? Did Obumble actually talk about alligators and moats at the border? And did he just say the border was safe?

Yeah. I think I did see that. In fact, I can prove I saw it.

It’s like when you wake up the next morning after drinking yourself into a stupor and think, “Man, that was a crazy dream I had about sex with a ferret.” And then you roll over and see the ferret with a smoke in her mouth. And you go, “Damn. That was no dream. That was a bottle of Jim Beam.

I think this might have been a Jim Beam moment for Obumble.

Or maybe it’s just about standards. Or alligators. 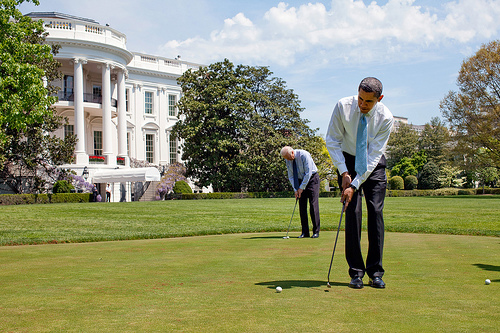 Hey, wait a minute. Somethin’ stinks in that shot. And it isn’t the way Plugs Biden addresses the ball.

Can you spot it? Here, let me help… 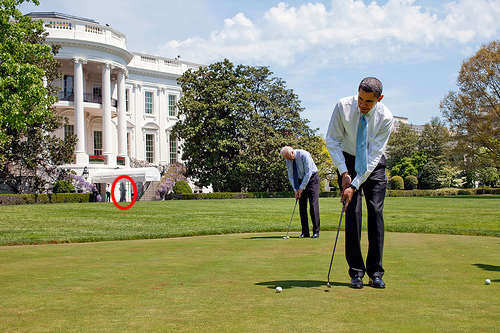 Let’s look a little more closely at that. We’ve got one of those fancy telescope lenses, ya see… 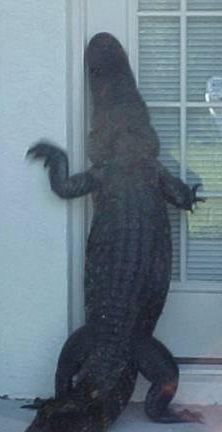 Yeah, I think a coupla things are true.

First of all, it doesn’t look like Obumble has a problem with illegal aliens – almost anywhere in the country, from what we can see. And second, he don’t need to be running his mouth about moats and alligators when he’s up to his butt in ’em.