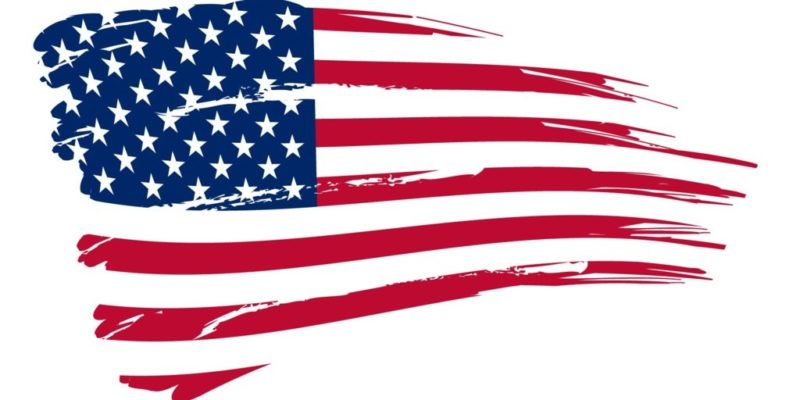 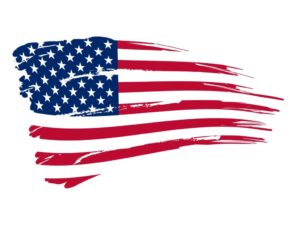 When queried about the type of government the Constitutional Convention had just created, Benjamin Franklin famously replied, “A Republic, if you can keep it.”

Each generation of Americans must fight to retain that delicate balance between tyranny and anarchy that we like to call a Constitutional Republic.

The National Popular Vote Initiative, should it pass, would destroy our Republic.

It really is that simple.

In 1787 the Framers of our Constitution rejected the concept of a national popular vote, and so must the members of the Louisiana Legislature.

The National Popular Vote (NPV) not only guts the Electoral College, a fundamental governing principle of our government, but it does so in an underhanded supra-constitutional manner.

The NPV initiative is specifically designed to bypass constitutional amendment procedures that have successfully guided our nation for over 200 years by creating a “side-deal” between states.

The US Constitution is designed to be amended rarely and slowly and only after a great deal of debate. The NPV attempt to bypass these time-tested procedures for constitutional change is almost as insulting as the original idea itself.

I hope you will call your legislators and ask them to vote against HB 388 and SB 126.