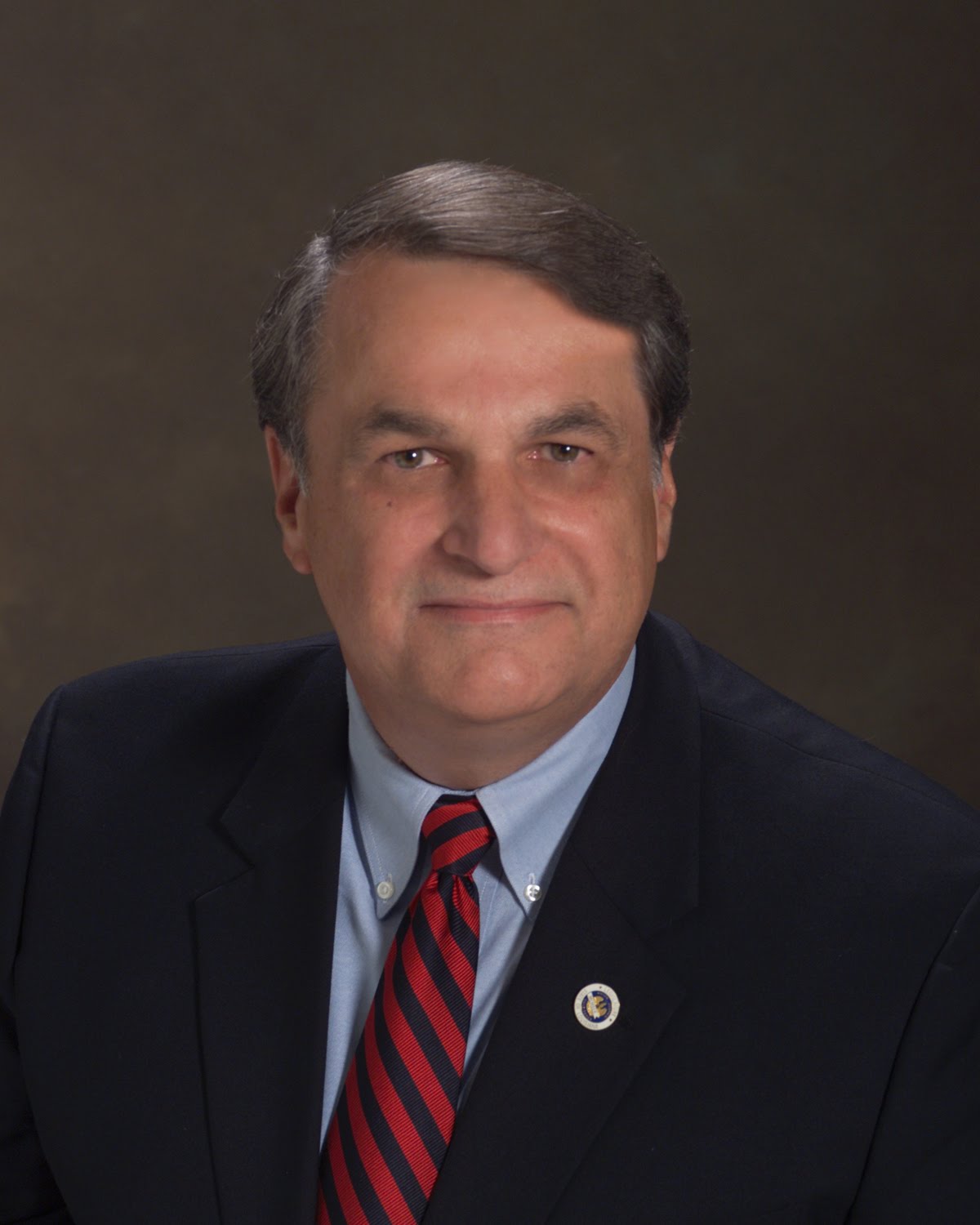 Term-limited state Sen. Butch Gautreaux (D-Morgan City), who ran unsuccessfully for Lieutenant Governor last year, closed out his career in the Senate today by launching a blistering verbal assault on Gov. Bobby Jindal. Gautreaux’s rant had a few valid points to it, but it’s unlikely to be taken seriously nonetheless given its entirely partisan nature. Not to mention Gautreaux’s involvement in the legislative pay raise fracas in 2008.

Gautreaux says he’s not going to run for governor – he’d get clobbered in a race against Jindal – but the attack sure came off as a prequel to a stump speech.

The Houma Courier printed a copy of Gautreaux’s prepared remarks, which he departed from slightly…

Bobby Jindal has been led our state now for approximately three-and-one-half years and I think it is time to acknowledge some of the most notable achievements of his first term as governor of the Great State of Louisiana.

Gov. Jindal, our most traveled governor in Louisiana history has logged well over a thousand hours in State Police helicopters, spending Sundays campaigning in churches mostly in north Louisiana. Additionally, he has logged hundreds of hours in Army National Guard helicopters traveling to the coast after Hurricane Gustav and Ike and the BP oil spill in an effort to point out that President Obama wasn’t there and that the Federal government was doing nothing.

And, while the State of Louisiana struggles with the national recession having unprecedented unemployment, Governor Jindal crisscrosses the United States of America delivering the curious good news of business growth and job creation under his leadership. Of course all the while Jindal’s pointing out that Washington is out of control and that he is prepared to bring his principles of success in on-hands management to our nation—that is once he is back in Louisiana for a visit.

For the wisdom he delivered, millions of dollars were bestowed upon him by his adoring followers for his re-election campaign.
Who can forget Gov. Jindal’s adamant and very public refusal to accept the millions of stimulus dollars from Washington? And who can forget the very generous six foot by two foot presentation checks delivered to each and every parish of the State from the special checking account of Governor Bobby Jindal along with the same inspiring speech, except for the “insert parish name here” part?

I know how special I felt as we accepted the checks in the five parishes I serve. Some were trying to cast dispersions on those special occasions saying that the money doled out was Federal stimulus money, but we know the governor refused those dollars.

Let’s not forget the encouragement Gov. Jindal has given to our eldest military veterans—pinning the state’s veterans during his interrupted out-of-state campaign travel.

And of course, let’s not overlook the encouragement given to the young people of Louisiana. Among those is the opportunity to pay more for an education in state universities while losing courses of study and outstanding professors almost by the minute.
Graduates have much more job opportunities today—out-of-state jobs that is. And special thanks should be given to Gov. Jindal for his attempt to make smoking more affordable.

And for special friends of the governor, great business opportunities have been given, adding big dollars to their bottom lines. Notables coming to light during this legislative session alone are the opportunity afforded to Vantage Health to participate in writing the RFP for an unprecedented awarding of a book of business away from the Office of Group Benefits.

In a meeting in Timmy Teepell’s office attended by the Commissioner of Administration, the Governor’s Chief Council, Teepell and three executives from Vantage Health, OGB CEO Tommy Teague was given the instructions and language to provide a book of business for Vantage Health. How’s that for transparency?

Next we have CNSI, a company with offices in India and the former employer of our newest Health and Hospitals secretary, had the RFP re-written so that they could be eligible for the $34 million-per-year award for handling the Medicare billings and administration. This again was done by Administrative Act, bypassing the legislative oversight. We want to point out that those Louisiana jobs will now headed to points unknown in a continuing Jindal effort on job growth, just not for Louisiana residents.
And now it is my understanding Bobby Jindal will be saving the State of Louisiana $10 million by firing 149 employees at the Office of Group Benefits as soon as I get my butt away from Baton Rouge.

Of course the flip side of this significant savings is that it will cost twice the amount saved in additional costs to the State by placing the PPO plan in the hands of some favored private insurance company as evidenced by the Chaffe Report steadfastly kept under the shield of ‘NEW TRANSPARENCY’ by Gov. Jindal.

The real and yet unreleased final report is more critical of this deal than the draft we saw. The cost of that deal within the Governor’s office will be borne by all Louisiana taxpayers.

While resolutions from the Legislature, District Judges Association, The Office of Group Benefits Board of Trustees and numerous State retiree organizations have been sent to Gov. Jindal opposing the placing of OGB in private hands, the Governor has seen fit to ignore us.

I would be remiss not to sincerely thank the governor for one thing that has stood out this year; it has been a long time since Republicans and Democrats have courageously stood together and in opposition to Bobby Jindal’s efforts to denigrate and devalue the contributions of State employees and retirees along with other administration efforts not in the best interest of Louisiana.