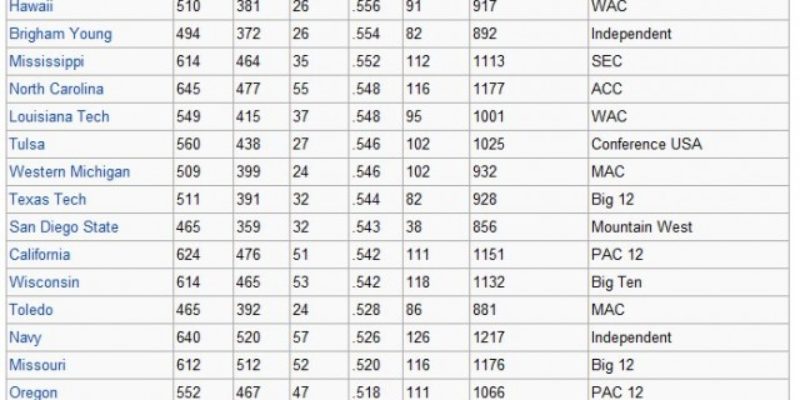 That’s what they say. It’s breaking out all over.

They also say the SEC called those guys last year and tried to reel ’em in and got turned down. And now the SEC is back for more.

And Missouri is, what’s the word?

Kinda like we feel about them. Missouri is about as lukewarm a program as you can get. And the only thing southern about Missouri is maybe Jesse James. Except they sent that weasel Robert Ford to rub him out. I’m sure y’all remember that scene.

I mean, there ain’t nuthin’ southern about these people. This could be a freakin’ Cubs ad, for cryin’ out loud…

I dunno, though. I might could warm up to ’em. After all, right by Mizzou is Whiteman Air Force Base, and if they’re real nice to the folks there sometimes they can get this…

But what’s even better than that is the fact that you can absolutely win a fight with their fans. I mean, absolutely. These guys are like Marvis Frazier. Here, look…

Columbia is halfway between Kansas City and St. Louis. I guess that means they have steaks and beer at the tailgates there.

Steaks and beer is good. Just ask this guy.

Lotsa cattle in Kansas City. And in Columbia, too.

But I ain’t too pleased about this.

We have no shortage of Tigers in this league, and we especially don’t have a shortage of pretend Tiger Rag-playing bands and so on. Auburn gives us our quota of posers.

But other than a few good years lately, they generally suck in football. Here’s how they stack up over time (if you scroll down the list to the middle, you’ll find this)… 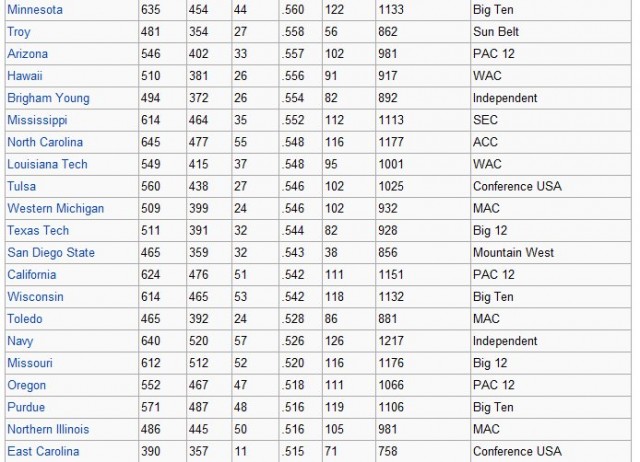