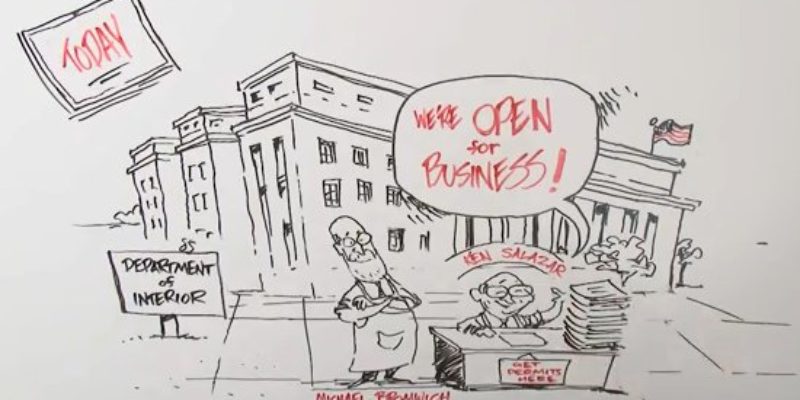 We actually like this one better than the first one they did, which was terrific in its own right.

It discusses the lost jobs coming from the idiocy of BOEMRE’s busted new permitting process, which is so poorly designed that the agency doesn’t have the personnel to process the permit paperwork its own regulations require.

Which, of course, is killing jobs.

We’re huge fans of the Offshore Marine Service Association. They’ve been outspoken and sharp from the very beginning on this debacle. Do us a favor and share this one around as often as you can.

Interested in more national news? We've got you covered! See More National News
Previous Article Wildfires In Haynesville Shale Could Be Worst-Case Scenario For U.S. Gas Supply
Next Article Fed Up With ‘Games, Politics…Delays’ And Hypocrisy