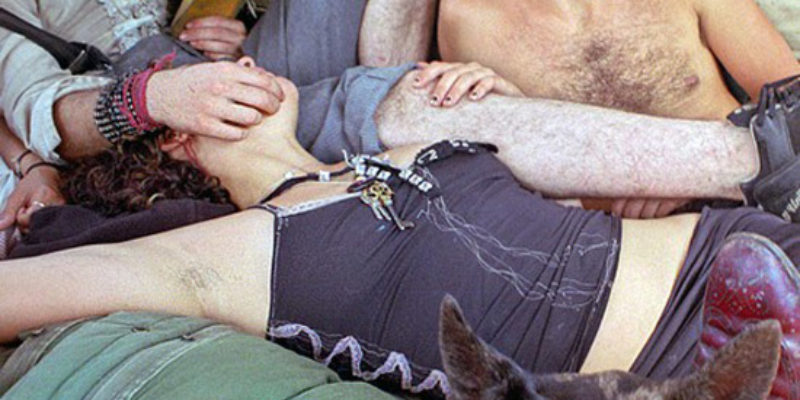 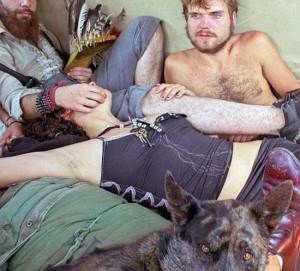 After being removed from Duncan Plaza and a vacant lot in Central City, stragglers in the Occupy NOLA movement continue to push against oppression inherent in our capitalists system by occupying a privately owned lot in the Seventh Ward.

It’s here that these stalwart freedom fighters have drawn a line in the dirt with the support of a woman who is bravely standing in solidarity with the movement by letting them live in tents on her property—as long as they do some light yard work for her.

Of course, her neighbors–probably all one-percenters in disguise–are working to deprive occupiers of their First Amendment rights by pointing out that it’s not particularly sanitary or safe to have a group of strange drifters living outdoors in their midst.

People in the neighborhood, no doubt under the direction of  Zionist Wall Street bankers, are circulating petitions to force the occupiers to find yet another home and spreading propaganda that the freedom fighters are nothing more than bums who are milking a movement as long as they can to avoid excepting responsibility and get a job.

Reportedly, there are other occupiers who have fallen on hard times who are looking for a home in the Ninth Ward or wherever they can find someone to take them in.

I know that there are people who will read this who still support the movement and they should be reaching out to occupiers in their time of needs and be giving them a place to stay.

Let them occupy your living room couch for the cause. Invite them into your homes and introduce them to your family.

Here is a short video to let you know what you will be getting. It’s easy to see how these people could enrich your life by sharing things like the gardening skills this young man has. Maybe we could use parts of the video in a TV spot set to Sarah McLaughlin music, showing pictures of sad-eyed occupiers who need to be taken in. It’s time for those who support the movement to open their hearts and homes and adopt an occupier: