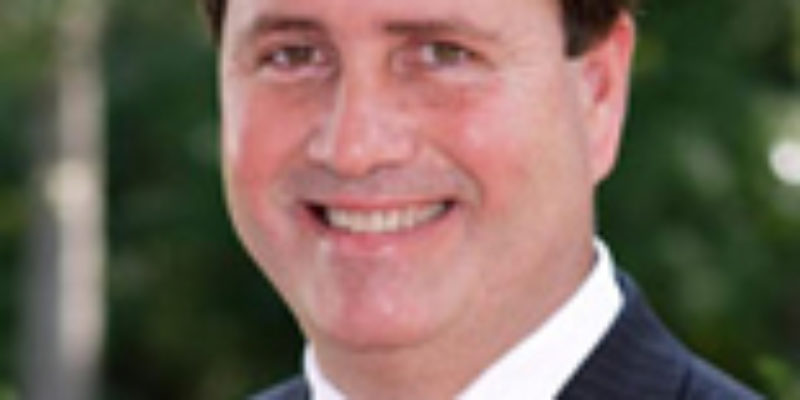 Yesterday, Gov. Bobby Jindal’s office laid out economic development proposals he would like to see enacted in the coming legislative session—much of it centers on expanding tax exemptions and other incentives currently provided only to manufacturers to other businesses.

Louisiana Economic Development (LED) would like to foster growth of corporate headquarters, logistics and distribution facilities, data centers and other business sectors that they label highly competitive.

The economic development center is estimating that the governor’s plan will create 10,000 direct jobs in the state over the next five to ten years. 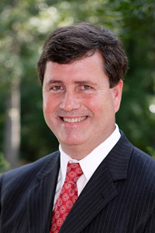 Jindal’s reforms include four bills, three of which will be handled by Sen. Neil Riser in the Senate. Riser, a Republican from Columbia, chairs the tax writing committee in the Senate.

I gave Riser a call this morning so he could explain the legislation he will help craft in greater detail.

He said that he doesn’t foresee any problem with getting the reforms that Jindal wants through the legislature and wanted to stress that performance-based incentives would be given only in cases that LED could clearly produce a net positive return on investment for taxpayers.

“As the nation and entire world goes into a recession and, somewhat of a depression, bringing jobs to the state becomes more competitive. Industry wants to know that they will be coming into a stable business environment, which includes workforce and tax-base,” Riser said. “In return, we want high paying jobs with good benefits –under this legislation that will be a given.”

One of the bills that Riser is working on, that will be handled by Rep. Joel Robideaux in the House, is a property tax exemption for non-manufacturing firms.

Robideaux, a Republican from Lafayette,  is the chair of the House’s tax writing committee.

Louisiana currently offers an Industrial Tax Exemption Program incentive exclusively to manufacturers that are expanding or constructing new facilities in the state. Local property taxes are exempted for an initial five-year term, with a five-year renewal for a maximum of 10 years.

This legislation would extend the same exemption to companies targeted by LED for their capacity to generate new jobs, sales and tax revenue. Parishes would choose whether they participate by opting in or out, with the exemption ending in the parish two years after an opt-out vote.

It would take a constitutional amendment to make this a reality, which voters would decide on this fall.

Companies that would like to use the tax exemption must meet with approval from the Louisiana Board of Commerce & Industry. They would be required to demonstrate that more than 50 percent of their sales occur out of state. The state and company would enter into an initial five year contract, with an option to renew for another five years.

Through the Quality Jobs program, Louisiana currently offers a rebate incentive of five percent to six percent of gross payroll for eligible expansion and relocation projects. A new incentive would offer up to a 15 percent rebate on payroll expenses, subject to a minimum Return on Investment (ROI). This bill is also being written for the legislature by Riser and Robideaux.

Companies identified by LED as having high-growth potential would be eligible—those that can demonstrate a positive return to the state through new jobs, new tax revenue and additional economic output for the state. Applications would be reviewed by LED and approved by the state Board of Commerce & Industry.

Based on its performance, the company would be eligible to receive the rebate for five years, with an option to renew for five additional years.

The final legislation in Jindal’s plan that Riser and Robideaux are working on is one that aims to relocate corporate headquarters to Louisiana.

At a minimum, projects would create 25 new direct corporate jobs paying twice the average private-sector wage in the parish, or $60,000 annually, whichever is lower.

Qualifying expenses for the rebate would include moving, equipment, leasing, construction and professional planning services related to the relocation. Expenses for moving personnel would be reimbursed on no more than 40 percent of the net new direct jobs.

“We are thinking about attracting business like oil companies out of Houston. They know how their property taxes are looking in other parts of the world  and we want them to look at Louisiana based on these incentives,” Riser said.

The only legislation in Jindal’s economic agenda that Riser is not involved in is one to change the formula used to calculate corporate income tax— Robideaux is writing this one for the House and Sen. Mike Walsworth, R-West Monroe, will handle it in the Senate.

Many states, including Louisiana, rely upon a three-legged stool of sales, property and payroll factors to calculate corporate income tax.

In Louisiana, only manufacturers and merchandisers can qualify for single-sales factor apportionment, which bases corporate income and franchise taxes only on the proportion of sales that occur within the state.

For manufacturers with a majority of their sales out of state, the companies gain a tax advantage by operating in Louisiana.

The legislation would extend this benefit to other companies they determine are high-growth industries, posting more than 50 percent of their sales from out-of-state sources.

Like Riser, I don’t see Jindal having any trouble with his business agenda, with incentives being performance based and the economy in a slump. Of course, we will have to see what the legislation ends up looking like when it’s all done.

We have seen how incentives from the legislature have grown movie and television production.

Jindal will, of course, have a much harder time with his plans to reform education—now, that would make a great reality show. Somebody call Hollywood.