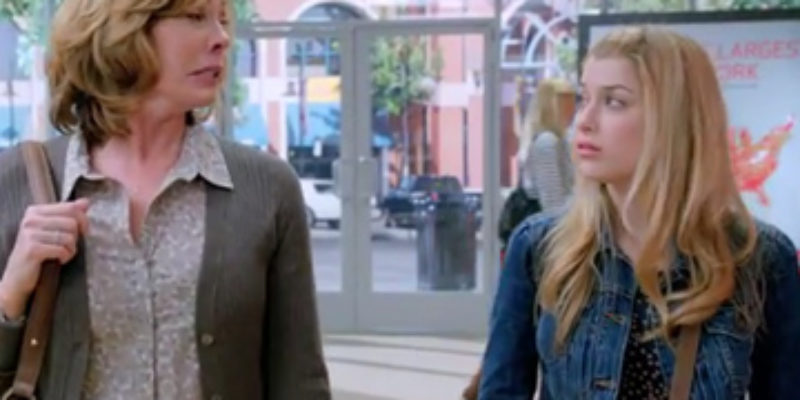 I think I’m going to start wiping my butt with my Verizon Blackberry after having seen this ad 100 times in the last three days.

Verizon’s marketing department needs to be given to Al Armendariz to do what he wills with them (particularly now that he has some free time on his hands), and their ad agency needs to be dispatched to the nearest Occupy Wall Street Rape Tent in advance of tomorrow’s May Day “celebrations.”

How could this possibly have passed muster in a conference room full of execs who said “Hey, this’ll definitely help boost sales?” What focus group full of mouth-breathing imbeciles gave this excrement a positive rating? Or were said mouth-breathing imbeciles a lot smarter than we give them credit for and pocketing Industrial Sabotage checks from AT&T and Sprint in order to aid Verizon’s marketing department in their self-immolation?

These are questions we’d love to know the answer to, though surely they won’t surface soon.

That said, we’re not the only haters out there.

Verizon’s gift to all the mothers for Mothers Day – the worst ad ever.

A mother and daughter whine tearfully throughout the ad.

“on Verizon 4G LTE we can video call on Skype”

All that crying makes them want the Droid Razr by Motorola.<

And the comments on the YouTube video are classic…

Another horrid example of an advertiser trying to sell you something by depicting a situation and people in a totally unreralistic way. All of that crying in public, in a store? Yeah, that happens every day. Do you realize the contempt advertisers must have for the TV-watching public? They must loathe all of us. Because they design ads so brazenly stupid, so over-the-top, so grating, so off-putting, I have to conclude their true goal is to punish us, and pitching products or services we don’t want or need is a distant second objective.

Don’t you wish you could go to a company’s website and find this poll section? Have you seen our latest ad? Please rate it by selecting one of the following:
Loved it. Please run it constantly
Not bad. Made a postive impression
Forgettable. I have no opinion
Hated it! What were you people thinking?
WTH!? Worst ad ever! Fire your ad agency. And hurry!
I have to believe that if a huge percentage of respondents selected Hated it! or WTH!?, the company would have to take some action regarding the ad. The purpose of an ad is sales. If the result of the ad is poor sales or angry viewers, that’s wasted money. Even poorly run companies shouldn’t stand for that. At the very least, ad agencies would be forced to produce a better product, knowing that their client is monitoring feedback from the website. It’s just an idea. Thinking out loud over here.

You get the picture.

There are weak-kneed clowns out there who actually like this thing, I suppose. Not that many. How much longer do we have to endure it every 15 minutes on TV?