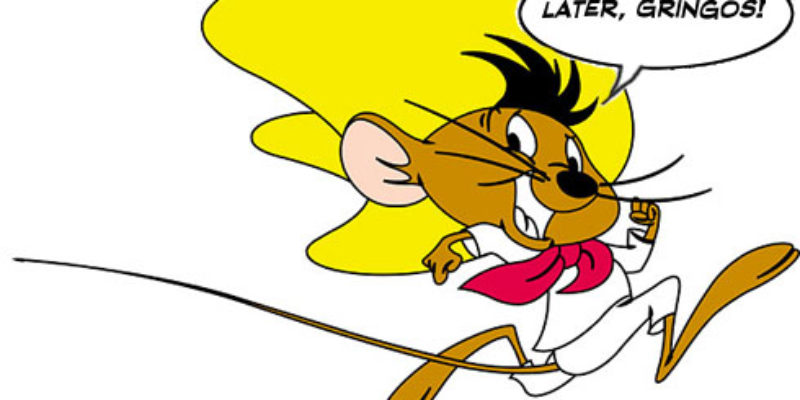 A sign of the historic times in which we are living are  stories that reveal more Mexicans might be leaving the U.S. than are coming here.

The Obama Administration can take credit for this  for working diligently to bring our economy down to the level where Mexicans who used to work in jobs Americans don’t do are deciding that it isn’t worth crossing the boarder for jobs America doesn’t have. 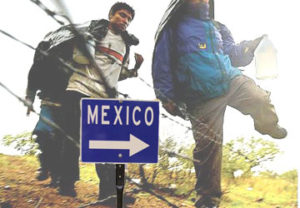 Over the last few years, about 1.4 million Mexicans immigrated to the United States, about the same number that went back to Mexico. Some reports show that more are probably leaving than coming.

Since 2008, when the recession was really starting to kick in, the U.S. Census Bureau reports that the number of illegal immigrants from Mexico living in our country has dropped drastically from 7 million to roughly 6.1 million.

During the same time, the number of legal Mexican immigrants living here has increased from 5.6 million to 5.8 million—a good thing. Mexicans are generally hard workers and, let’s face it, there are jobs that Americans won’t do or don’t do well enough that they are worth employing.

Rapides Parish’s lucrative plant nursery industry wouldn’t exist without Mexicans, which make up about 13 percent of Forest Hill’s population by very conservative counts. The industry industry, centered in Forest Hill, contributes over $175 million to the state economy, according to the LSU AgCenter.

While we need hard-working legal Mexican workers help, we don’t need illegal immigrants that we can’t keep track of that might commit other crimes as well as drive up social service cost. Fortunately, less illegals are coming in to our country and more who are here are going back home and choosing to stay there.

A survey conducted by Mexican authorities shows just seven percent of illegal immigrants were planning on returning to the U.S. in 2010, as opposed to 20 percent that said said they would be coming back in 2005.

The number of Mexicans seized trying to cross the boarder has dropped by 70 percent, even though boarder security has been beefed up. More illegals are also being sent back by the U.S. these days.

The overriding theme here is that a bad economy will cause fewer immigrants to want to come into the country. If Obama gets another term, you might have a situation where Mexico might have to step up boarder security to keep out the flood of gringo immigrants—something that hasn’t happened since Texas belonged to Mexico.

Democrats in the U.S. Senate are dismayed that the drop in illegal immigrants could harm their election chances among two voting blocks—Hispanics and criminals.

The U.S. Supreme Court will hear arguments on Wednesday on the Obama Administrations attempt to throw out Arizona’s new immigration law, but Senate Democrats are working to nullify the law should the Supreme Court rule in Arizona’s favor.

Democrats are working simultaneously to get Obama re-elected, which will only hasten the Mexican exodus. Democrats will need all the criminals they can get to retain power with the way things are going.

With all we have learned, I’m not sure if this is a video of Mexicans caught sneaking north of the boarder or if they were going to other way. You also have to wonder how many are still in the van by the end of the video. My guess is at least twice as many that got away: