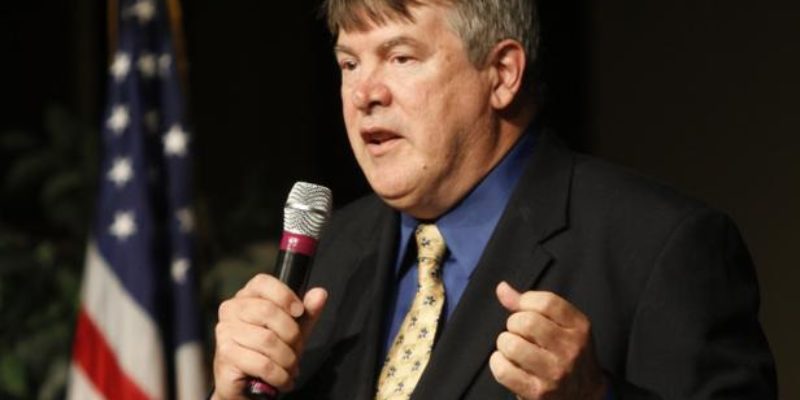 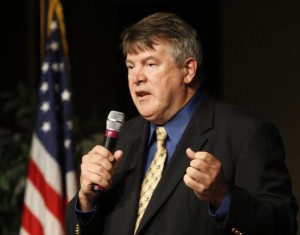 John Wolfe Jr., a Tennessee attorney running against Barack Obama for the Democratic presidential nomination, said that he would file a federal lawsuit in Baton Rouge on Friday to force the Louisiana Democratic Party to hand over delegates he earned in the March 24 primary election.

Wolfe won more than 15 percent of the vote in three of Louisiana’s seven congressional districts in March—enough to send three delegates to the Democratic National Convention in Charlotte, N.C. in September, according to party rules.

Despite his impressive showing against a Democratic incumbent president in the primary election, party bosses announced in April that all delegates would be given to Obama.

Democrats will hold caucuses on Saturday, but no Wolfe delegates will appear on candidate slates.

Even though the party is moving ahead with the nominating process without him, Wolfe vows to keep fighting until he is given the delegates he is due.

“The Louisiana Democratic Party by-laws say that it’s a binding primary. There is no reason for them to hold caucuses on Saturday if the primary isn’t binding—there would be no point” Wolfe said. “This is the kind to thing that the court will decide on, because it’s the kind of thing could happen again in the future and these rules need to be clarified.”

All-in-all 17,804 Louisiana Democrats voted for him and Wolfe would be the only candidate with any delegates other than Obama at the national convention if courts rule in his favor or the state party changes course and awards them.

Wolfe said that he is encouraged that there has been a recent change of leadership at the Louisiana Democratic Party, with New Orleans state Sen. Karen Party Peterson replacing Buddy Leach as chairman over the weekend.

He hopes that Peterson will not deny him his delegated as Leach did so the lawsuit can be avoided. Wolfe said that he plans to contact Peterson before filing the suit.

“Perhaps Peterson will be enlightened enough to not want to disenfranchise the 17,804 voters who cast their ballots in the primary election by handing the whole thing over to Obama. The president, who won 75 percent of the vote, should not be allowed to walk away with 100 percent,” he said.