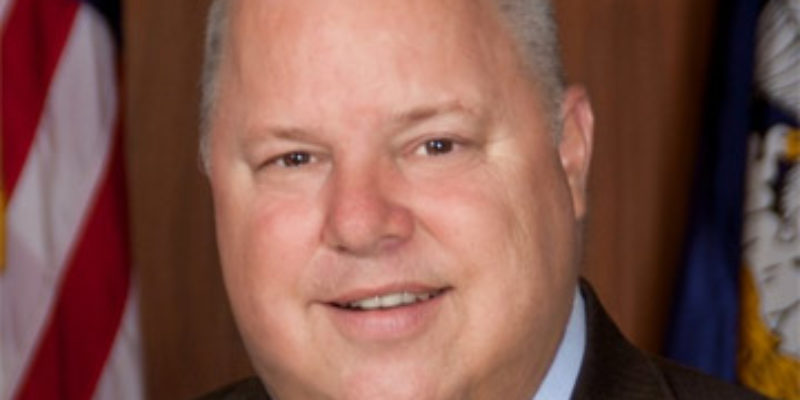 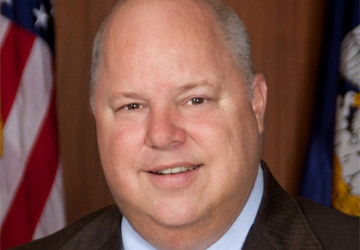 Of late, there has been a great deal of discussion in reference to the budget of the state. Accordingly, a number of different viewpoints have been expressed. I write to you today to ask for support as we move forward and face difficult times.

As a former legislator, and current Commissioner of Agriculture and Forestry, I have had the honor to serve our state in both good times and bad. As state officials, we have a fundamental duty to govern. We are charged with the health, safety, education and protection of our citizens as well as the orderly facilitation of commerce.

Throughout the debate, compelling arguments have been made for budget stabilization, for and against use of one time monies, use of the rainy day fund, use of fund balances, etc. Each of us, from legislators to state wide officials represent distinct constituencies and have differing challenges and needs.

The people do not send us here to blindly agree, but rather to vigorously debate and challenge the issues and to find the most feasible solution agreed upon by the majority, without harming, ignoring, or violating the rights of the minority.

Once passed, the measure becomes the collective consciousness of the body until it is revisited in a later session.

The House and Senate are designed to be a reflection of the citizen populace, and are specifically charged with putting into place the parameters by which the executive and judicial branches are to govern.

Bills and resolutions set the long-term course of the state whereas the budget is implemented to express the people’s will in the immediate future.

As statewide officials, we are charged with management of our respective agencies within the boundaries of the constitution as ratified by the people and the parameters of law as passed by the legislature.

Each statewide official is further charged with specific duties and responsibilities to be carried out according to state and federal law. When viewed from the Capitol, the swinging of the pendulum of the balance of power often seems to be personal, emotional, and sometimes erratic in nature.

A democracy, necessary for the protection of a free republic, is imperfect in nature, but remains the best system of government mankind has ever known. We must respect each public servant’s opinion, challenge each initiative, and accept the resolved will of the body until such time as we convene again. We must further lead by example and exemplify the highest degree of personal ethics and integrity. We cannot expect society to rise above the fray if we do not set the standard.

It is incumbent on us to bring honor to the institution of government, to encourage others to engage, to stand resolute in our beliefs, and to serve our country until we are relieved of this responsibility by the next generation. Anything less is unacceptable.

Thank you for the honor and privilege of being allowed to serve the people of Louisiana. I have faith in our system and truly believe we are moving in the right direction.