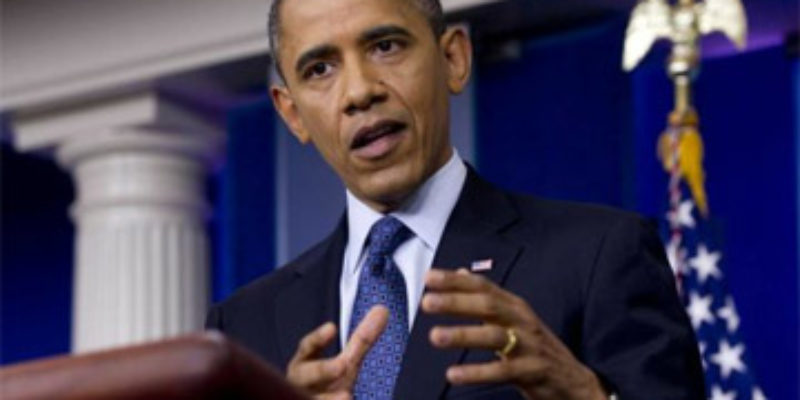 Remember when John McCain made the gaffe four years ago of saying – amid a financial collapse – that “the fundamentals of our economy are strong?”

Lots of people think that was the mistake which finished off any chance McCain would have had to beat Barack Obama in 2008.

If nothing else, McCain’s unfortunate statement gave rise to this ad from the Obama campaign…

How delicious, then, that Obama’s “the private sector is doing fine” gaffe last week should open him up to this…

We keep saying that Obama’s campaign people really aren’t all that good – they just looked good going against McCain’s braintrust four years ago.

But they’re not against that B-team this time around. Romney’s people are very good at turning a message quickly and seizing tactical advantage. They showed it when Obama launched the “war on women” initiative, they flipped the Seamus-on-the-roof into Obama-Eats-Dogs in no time, they did a great job of countering his Bain Capital attacks with Solyndra and now they’ve pounced on the “private sector is doing fine gaffe” by carbon-copying that 2008 ad all the way down to the music and the font used for the text.

This might seem like inside baseball, but it does add up over the course of a campaign.