“I think that a lot of what the president has experienced is because he’s black. You know, whether it’s questioning his intellect or whether or not he’s Ivy League. It’s always either he’s not educated enough or he’s too educated; or he’s too black or he’s not black enough; he’s too Christian or not Christian enough. There are all these things where he has to walk this very fine line to even be successful.” 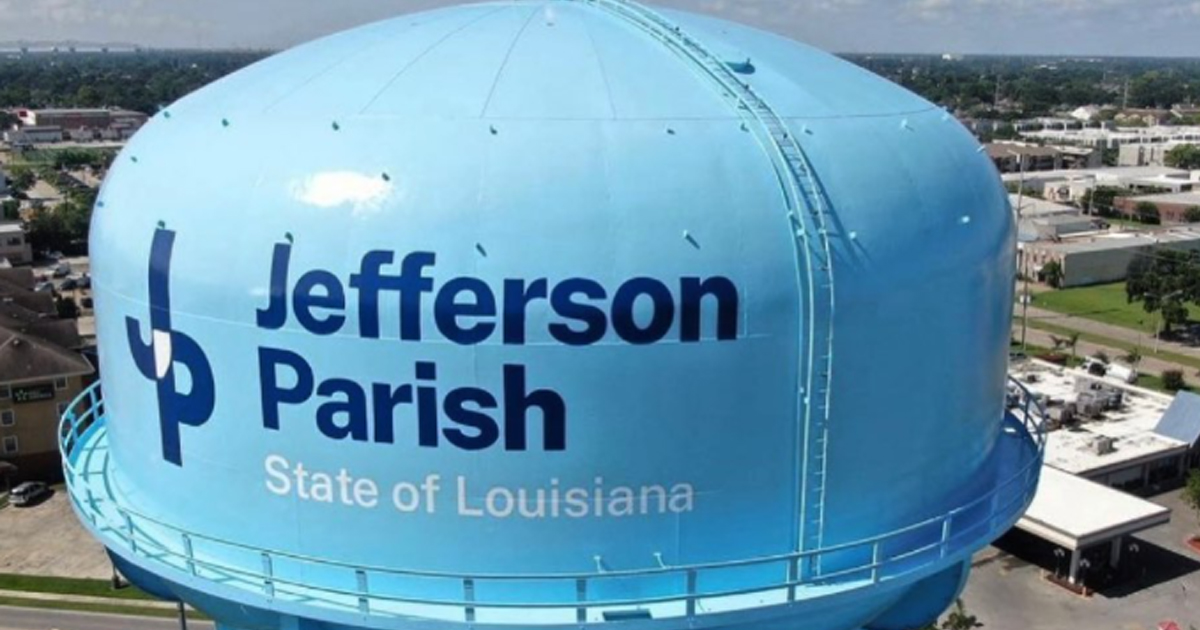 MURPHY: Jefferson Parish Must Take Over Leadership Of The New Orleans Area