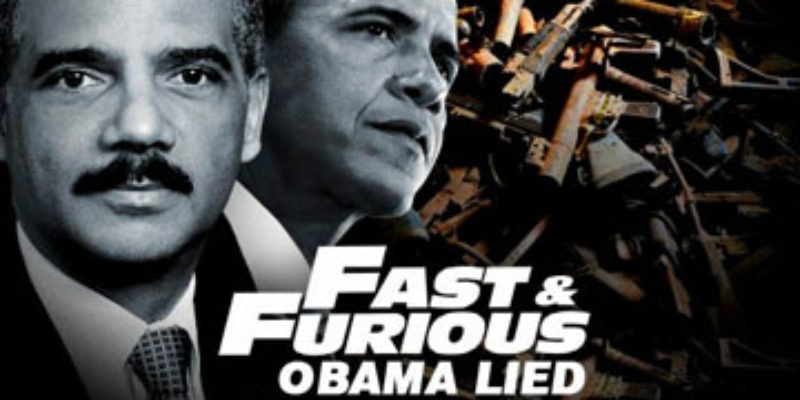 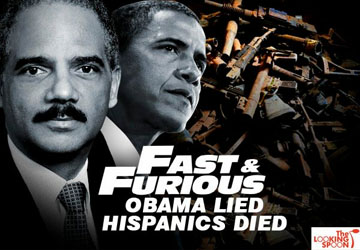 …the most obvious reason for thinking that was the executive privilege claim on those documents. That seems like prima facie evidence of the White House’s involvement; you wouldn’t expect them to risk the political firestorm and the Watergate comparisons behind the assertion of executive privilege to protect a bunch of underlings in the Justice Department.

And while that seems stupid, and while a lot of what this administration does is inexplicable by conventional political analysis, it’s still difficult to believe they’d risk the political firestorm and the Watergate comparisons behind the assertion of executive privilege to protect a few White House political spin doctors. David Axelrod’s a big boy – if an e-mail from Axelrod telling Holder not to give Darrell Issa any cooperation were to hit the media, the same Beltway Democrats who are saying this whole thing is a racially-motivated taxpayer-funded witch hunt in an election year would use similar nonsensical hackery to denounce the investigation. Nothing really would have changed; the mainstream media would have ignored the scandal while picking up on Nancy Pelosi’s atrocious allegation that Fast and Furious is a hit job on Eric Holder because he’s trying to stop Republican “voter suppression” in states like Louisiana.

No, instead you’d have to believe something deeper is involved here. Something that would make the administration prefer to string this scandal along with an escalating legal fight with the House of Representatives through the election rather than just take the hit and have this be old news by November. It really doesn’t make sense any other way.

And then, of course, we find this – courtesy of The Right Scoop…

Here they are out in the open saying this is an issue of importance to the president and laying out the parameters of Fast and Furious with Janet Napolitano – the Homeland Security Director, which made this an operation involving not one cabinet-level department but two, and therefore awfully hard to imagine the White House wasn’t involved – conducting the media briefing.

How many Mexicans are dead as a result of this disaster? And this president seems to have sacrificed them to launch an operation which let guns walk unsupervised across the border without the knowledge or consent of the Mexican government.

This is a president who expects to ride the Latino vote to re-election? And he’s going to keep this issue alive past Nov. 6, with a drip-drip-drip of damaging information as this thing goes forward?

It doesn’t compute with the facts available. Only if you assume the worst – and we don’t even know what the worst might be – does what they’re doing make sense.

UPDATE: We had to fit this in somewhere…