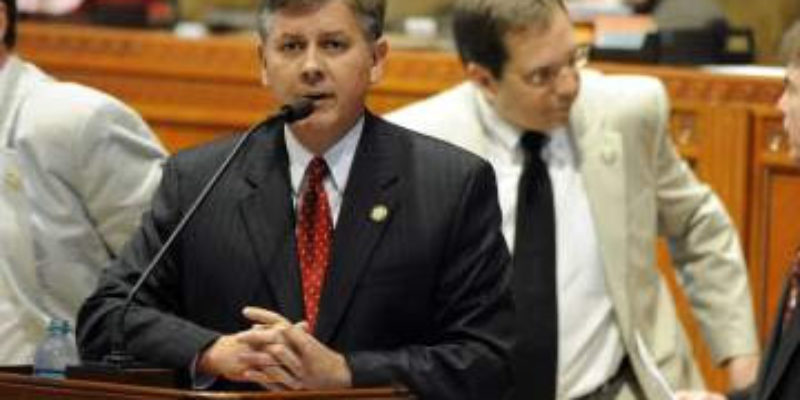 As I write you, President Obama and his administration are waging an overt war on our freedoms and civil liberties. You won’t hear about this war in the mainstream media, even though it’s being waged right here in Louisiana and across the United States.

The Obama Administration’s Department of Justice, joined by the NAACP and George Soros-funded “Project Vote,” have launched a full frontal assault on the civil liberties of all registered voters in Louisiana under the guise of “voter disenfranchisement.”

All of this private, sensitive and confidential information will be given over to third-party, liberal organizations like DEMOS, Project Vote/ACORN, the LCCR, The Voter Participation Center and many others. Currently Louisiana ranks 4th in the nation with over 84% of residents over 18 registered to vote. Louisiana is also said to have one of the best election systems in the United States. In combination with another Soros funded group, The Voter Participation Center has reportedly sent in over 100,000 voter registration cards in Louisiana.

Louisiana Secretary of State Tom Schedler has taken a stand against this attack and is fighting the Justice Department as well as the NAACP and Project Vote in court. Secretary Schedler was quoted recently saying, “I will not allow Eric Holder and the U.S. Department of Justice to infiltrate or influence the electoral process in the State of Louisiana.”

As a direct result of these actions, a group of citizens decided to stand up and make their voices heard. They formed a non-profit organization called VoteGuards.org.

Their goal is to raise five million dollars and run a nation-wide TV campaign exposing the Justice Department’s attempt to manipulate and steal November’s election. They have started with a video called #HandsOff Louisiana, which can be seen here. You can get involved and stay connected with VoteGuard by visiting their website, Twitter or Facebook page.

This November, history will be made. We have a clear choice to make and an important job to do. We cannot do it alone. Liberal organizations have hit the ground running and are as dedicated as ever to re-electing President Obama. There are many ways you influence the outcome of this year’s election. First, I encourage you to donate today and help expose the left-wing effort to rob Americans of their vote. Second, get involved and let your voice be heard. Finally, get out and vote. History will be made on November 6, and you don’t want to miss out.  Join the fight today!