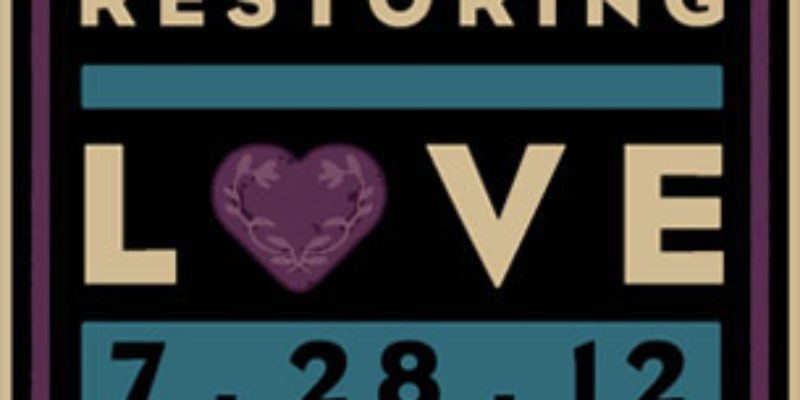 Louisiana’s own Rev. C.L. Bryant—no surprise—brought the house down Thursday at FreePAC in Dallas. Bryant never fails to deliver, but his speech at the American Airlines Center was delivered to about 16,000 fellow patriots at the FreedomWorks event:

FreePAC was a segue to Restoring Love, Glenn Beck’s event at Cowboys Stadium that drew more than 80,000. That’s my number, since the Main-Stream-Media is reporting 65,000. Mine is a conservative number, as well, but I would imagine that it’s a lot closer than what’s being reported. The stadium seats 80,000 and the place was packed from what I saw in the GBTV broadcast, with bleachers full and seating extended to the field.

The media will never tell you how many people really turned out for Restoring Love. What’s also not going to be reported is that Beck kicked off the event by sending out about 34,000 volunteers across the Dallas area to work at over 300 service projects. There were 14 tractor-trailers trucks sent out to provide more than a million meals to low income people throughout the nation.

The event—a call to serve others—was apolitical. The names “Barack Obama” or “Mitt Romney” weren’t even mentioned in Beck’s keynote speech or in the rest of the coverage I saw.

Restoring Love coincides with Beck’s Mercury One charity, which has a mission statement “To inspire, organize and mobilize individuals to improve the human condition physically, emotionally and spiritually with malice towards none and charity for all.”

Even though the Restoring Love event at Cowboy Stadium is over, the charity is accepting donations all the time.

This is the way we are supposed to help each other, which brings to mind a conversation I had with a former co-worker at a newspaper I worked at a few years back. She tried to make the case that the Left’s philosophy of wealth redistribution is inline with Biblical principles of serving others and, therefore, should be embraced by Christians.

It’s not and it shouldn’t be.

What she failed to understand is that the Left’s “take from some groups to give to other groups” policies has nothing to do with helping others. It’s about power, pure-and-simple. Jesus never said, “Take from one group at the point of a gun and give it to greedy politicians so they can dole it out the best way calculated to keep them in power.”

What the Left does is buy votes by confiscating property given to people they hope to keep dependent. Doing so fosters bitterness and separates people providing for others from those who need help. Nations eventually go broke and the poorest members of society are left utterly destitute. Since there is no charitable infrastructure left in the private sector and government is unable to provide, chaos ensues—witness today’s Greece. 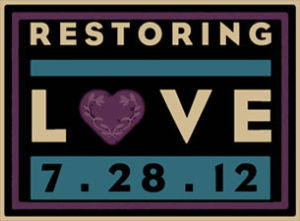 Love is never part of the equation and those who believe that power-hungry politicians who advocate redistribution of wealth love the poor are sadly delusional. They have no understanding of history, as well. The poor are eventually starved and slaughtered by the millions when things unravel and they become more a liability than an asset to the powerful—witness Stalin’s Soviet Union.

The MSM exalts the Left and continues to perpetuate the lie that leftist politicians are the most benevolent among us, while those who oppose them are nothing more than a bunch of hate-filled, bigots. If someone on the left would have put together a service project of the magnitude of Beck’s Restoring Love, it would be blanketing cable news broadcasts this morning.

But, there is silence from the MSM and that silence rings as loudly as the rousing oratory delivered by Bryant at FreePAC.