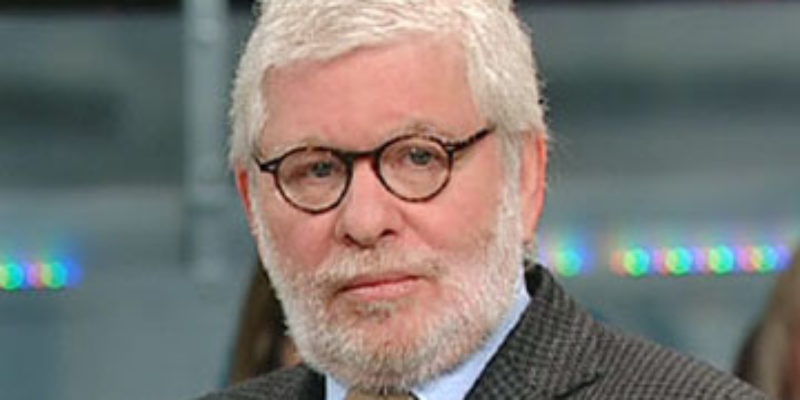 Richard Cohen, Washington Post Writers Group member and award winning columnist is a liberal. That’s not a curse but it seems to be an affliction similar to Irritable Bowel Syndrome or having a Spastic Colon. Occasionally the output is unpleasant and smells of forced expulsion of the dogma represented.

Liberals like Cohen have this unerring ability to describe Conservatives in absolute terminology. They portray the loyal opposition as reactionary, under-educated and essential boorish in their statements concerning government’s role in society. There should be no government is the closest way to say what liberals think conservatism represents.

First off, conservatives believe government shouldn’t be a matter of the tail wagging the dog. We believe as was clearly pointed out at the time this nation was born, the government should be responsive to the people and not the other way around. As the Preamble to the Constitution states: “We the people of the United States, in order to form a more perfect union, establish justice, insure domestic tranquility, provide for the common defense, promote the general welfare, and secure the blessings of liberty to ourselves and our posterity, do ordain and establish this Constitution for the United States of America.”   This means the people suggested the responsibilities and subservience of government to the will of those same people and not the other way around.

Cohen relates a statement concerning his friend going to college on government grants, attended Medical School on Army scholarship and served his Residency in military hospitals. Therefore his friend shouldn’t proclaim government “had done nothing for him.”

I agree the doctor shouldn’t say this. He availed himself of government largesse (the peoples’ taxes) and bettered himself. But, he was also one of the people contributing tax dollars to his own cause celebre’ so what does that say? I suggest it says government is an operation requiring the participation of the individual and that government should listen to the desires, wishes and commands of its population.

It’s not meant to be the other way, where government dictates the directionality of doctrine, dogma and philosophy or the one political creed carrying dominance in the legislature and executive branches at any given moment. Government was to be restricted from being monarchical or tyrannical in its structure and MUST therefore be responsive to the peoples’ will. This was to be decided by debate, open discussion, deliberation, compromise and finally, referenda.

We don’t do that. A resident tyrant in office regularly issues Executive Decrees pulled from his bowels and slung across the landscape to be accepted as law because King Beaurat says: “do it.” His parliamentary minions (displaying the coterie of the intestinally challenged) speak from their porcelain thrones in obedience to his every petulant demand. Mr. Cohen is included in this mass discharged from the alimentary before the elementary and thus juvenile understanding of a prejudiced audience. Children do feel happiest when catered to and little is expected of them beyond simple existence as a peasantry. They should not be argumentative when given something they didn’t work for or sacrifice to earn on their own lest it be to point out they consumed it totally and they need another one.

It’s expected government will apply its power and strength in the development of infrastructure: roads, bridges, canals, civic centers and such. It’s not government’s place to decide your definition of life, liberty and how you’ll pursue your goals leading to your happiness. Government may not be your conscience. It should not pick your pocket to ensure charity to those they define as downtrodden.  It mustn’t demand compliance with doctrines and policies you find unacceptable. It shouldn’t define your sense of morality.

Liberals are like Doctors Without Borders extending themselves into areas with intent to do good things. They have good motives. They work from a sense of charity.

But there are limits to what can be done for anybody. Ultimately, the patient must heal of his own accord. The doctors and liberals have to let the patient survive or fail after so much has been done to conduct treatment. They have limits.

Liberals never seem to accept they too have borders. And limits.

Interested in more national news? We've got you covered! See More National News
Previous Article EBR Chamber Joins In As Chick-Fil-A Appreciation Day Set For Tomorrow
Next Article Now, THIS Is Too Far…