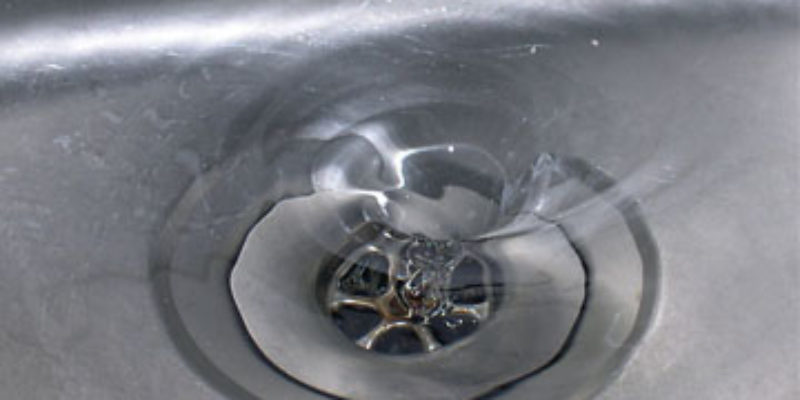 Sascha Cekerevac, Senior Editor at Lombardi Financial and worked for CIBC World Markets for years wrote a copyrighted piece for Investment Contrarians published today (8-16-2012). It got me thinking about the qualifications necessary to be elected by the people of America. The story pertained to United Parcel Service’s (UPS) quarterly report and findings.

UPS is an international business entity functioning in areas both friendly and unfriendly to American interests across the globe. UPS operates under the constraints and vagaries of international currency exchanges and within the realm of political intrigue affecting business in ways few Americans appreciate. While UPS maneuvers international economic currents, it does so with a normally positive attitude toward the future; until now.

UPS expects significantly weaker trade across the globe. UPS is enduring reductions in business and its investors are increasingly worried where concerning the world economic situation. As other companies downgrade their financial predictions and conjecture UPS takes heed and tries making adjustments stabilizing their profit margin.

UPS failed to reach projected profit goals and earnings in the second quarter because global customers diminished their demand for shipping services. Where most economists predict a 1.5 to 2 percent movement of economic growth, UPS is awaiting a final growth of no more than 1%; maybe less. As this is spread across hundreds of billions and trillions of dollars globally; a 1 to 2 percent variance is an astounding loss of real trade dollars. UPS is cutting back costs and services by as much as 10 percent.

With UPS, a major global economic player taking note of specific indicators and the trends understood, it would be good if American leaders would stop obstinately floating on their economic theories and start looking at where the current is taking them. Things may be far worse than Obama’s economic advisors and their antiquated theories indicate. Just because John Maynard Keynes said his theories could work in the early 20th century doesn’t mean his socialist driven concepts are applicable in the 21st.

We need to look at what’s indicated, measurable and capable of being changed in realities affecting today and the rest of the 21st century.

Case in point: Obama is incompetent when it comes to practical global economics. He hands off all responsibility to his group of select “yes men” to craft their theories around his pet programs featuring a mythical point where world markets come together, sing Kumbaya and we all feel better for the process. The reason we’re expected to go along with these pipe dreams: because, he says so. He’s spoon-fed what he demands.

Where the problem arises is the flimsy foundation he’s laid to expect success: old political theories and governmental malfeasance when pushed forward at the point of a metaphorical bayonet wielded by a morally and politically impotent faux-world leader. Nothing more.

Fact: Obama never worked at any trade. His education is mainly in Political Science and Law. His family was known to be communists. He’s never owned/operated a business. He’s only learned theories spewed from books authored by political provocateurs dissatisfied with Russian social programs almost a hundred years ago. These authors falsely stated their theories are applicable to everybody and every nation for all time when enforced at a gun’s muzzle: witness mid-century central Europe.

The Communist Bloc failed because it cannibalized itself, self-feeding on dysfunctional economic practices like spending more on defense than they earned in the world markets. They printed worthless money to appear solvent. They did this until their national identities collapsed, bleeding from self-dealt mortal wounds. They REFUSED to see none of it worked for them in relation to their interaction with other nations.

Mitt Romney and Paul Ryan have extensive experience in business and economics. They understand there’s a day to day fluctuation in activity needing study and reaction to in order to stay current and pro-active. This is opposed to reactively panicking when the global financial balloon strains its tether while trying to escape the surly bonds of men’s intransigence and obstinacy.

This is the time to go beyond hope, and change what’s wrong with our economic policies conducted by incompetent ideologues. We’re circling the drain right now.

Interested in more national news? We've got you covered! See More National News
Previous Article BAYHAM: Are We About To See A VP Switch On The Dem Ticket?
Next Article A CASE STUDY IN VOTE FRAUD: Evergreen, Alabama