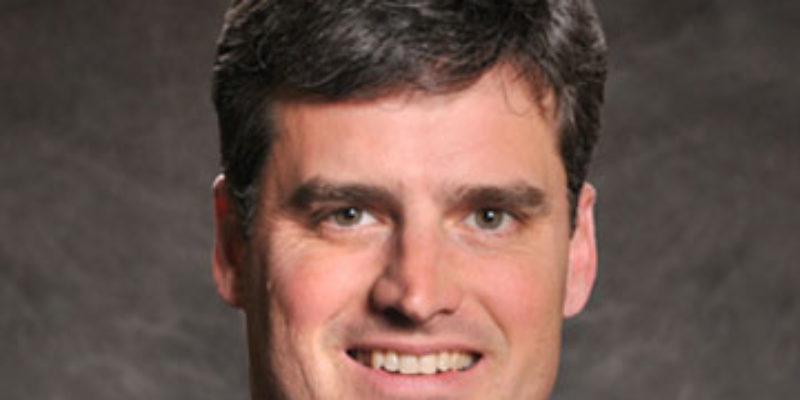 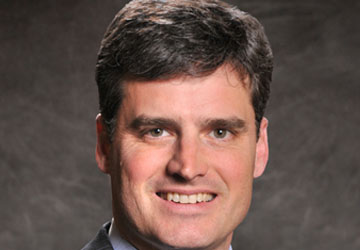 From a release out of Gov. Bobby Jindal’s office, former Shaw Group chief operating officer Tim Barfield has been brought in as the permanent replacement for Cynthia Bridges as the Louisiana Department of Revenue Secretary. Bridges was forced out of her job in June amid a fiasco surrounding an off-the-reservation interpretation of Louisiana’s Alternative Fuel tax credit law.

Governor Bobby Jindal announced today that Tim Barfield will serve as Secretary of the Louisiana Department of Revenue (LDR) beginning in October. The Governor said Barfield will lead the administration’s efforts to reform Louisiana’s tax system, which will be the Governor’s top priority in the 2013 legislative session. Jane Smith will return to her role as Deputy Secretary of the Department of Revenue.

Governor Jindal said, “Tim led the transformation of our state’s workforce development system in order to help ensure that we have the most skilled workers in the world and are able to attract new business investment. Our top priority next legislative session is to reform Louisiana’s tax system so that we can make our tax code fairer, flatter, and lower for Louisiana families and businesses. We’re excited that Tim is returning to state government to lead our tax reform effort as we continue to move Louisiana forward and make this the best place in the country to raise a family and find a job.

“Over the past four and a half years, we have worked to make Louisiana more competitive with the rest of the nation and the world by overhauling our ethics laws, revamping our workforce development system, eliminating burdensome businesses taxes, and reforming our education system. Transforming our tax system to make it fairer, flatter and lower will help increase Louisiana’s competitiveness and make our state even more attractive for companies who want to invest and expand, and most importantly, create opportunities in Louisiana for our people.”

T.A. “Tim” Barfield, Jr. currently serves as the Chief Development Officer for Amedisys. Prior to his current post, Barfield served as Executive Counsel to Governor Jindal and as the Executive Director of the Louisiana Workforce Commission.

At the Workforce Commission, Barfield helped redesign the state’s workforce development system by working closely with business leaders, higher education leaders and the Louisiana Economic Development. Barfield also formed the Workforce Investment Council, which is made up of business and industry leaders who work to better align the needs of businesses and industry with the state’s education and training efforts.

Barfield previously served as an executive with the Shaw Group Inc., including as President and Chief Operating Officer for The Shaw Group Inc. During Barfield’s tenure as president from 2003 to 2006, The Shaw Group’s revenues rose from $3.1 billion in 2003 to $4.8 billion in 2006. Other positions at Shaw included President of Shaw Environmental & Infrastructure, Inc., managing the integration and operations of the IT Group, Inc. and Stone & Webster Environmental to form Shaw Environmental & Infrastructure, Inc.; Senior Vice President for Special Projects, managing mergers and acquisitions and project development; President of Shaw APP, Inc., a specialty fittings manufacturer and distributor based in Shreveport; and Secretary & General Counsel. He has also served as the Managing Director of Shaw Group U.K. Limited and as a corporate attorney at Vinson & Elkins, LLP in Dallas, Texas.

Barfield has a bachelor’s of science in business administration and a law degree from LSU. He is also a graduate of the Kellogg School of Management’s Executive Development Program at Northwestern University in Evanston, Illinois.