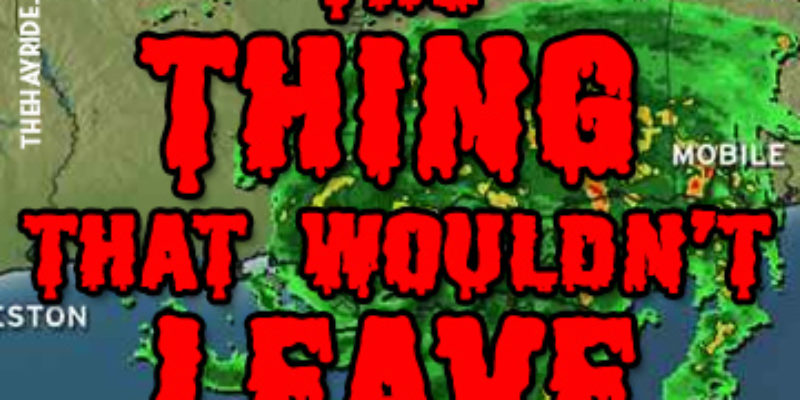 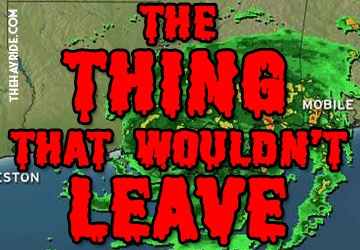 This was given prior to Jindal’s trip to Belle Chasse to survey the situation in Plaquemines Parish; how he was going to get there with I-10 closed at LaPlace is a question – if he’s taking a helicopter in this soup he’s a braver man than many…

Governor Bobby Jindal held a Unified Command Group meeting and a press conference today to provide an update on the state’s response to Hurricane Isaac. The Governor is traveling to Plaquemines Parish today to meet with local officials and get a firsthand look at the search and rescue operations.

For the Unified Command Group Meeting and the press conference, Governor Jindal was joined by FEMA Administrator Craig Fugate and General John Peabody, the Commander of the Mississippi Valley Division for the Army Corps of Engineers.

Governor Jindal said, “This is a very slow moving storm which means there will be sustained periods of heavy wind and heavy rain. The storm was almost stationary overnight and the eye of the storm is drifting towards the west-northwest. South Louisiana will continue to be affected by this storm throughout much of the day. The storm made two landfalls in Plaquemines Parish and Terrebonne Parish.

“The National Weather Service is already showing 5 to 7 inches of rain – and more in some cases – across a large portion of the south shore already with reports street flooding. We will likely see 12-16 inches of rain in South Louisiana. Tides are going to remain elevated through tonight and will start to gradually fall tomorrow.

“South Louisiana will have high winds for most of the day, with winds gradually decreasing from east to west starting late this evening. We will see tropical storm force winds for 24-36 hours

To date, 56 parishes have declared a state of emergency.

On the East Bank in Plaquemines Parish, where there was a mandatory evacuation called at Noon on Monday, there was overtopping at the Braithwaite, non-federal levee. In order to release pressure, officials are looking at intentionally breaching the levee.

The winds have shifted and they are now coming from the West and they are now blowing the water out of this area. The Caernarvon Diversion has been opened and that is taking water from the flooded area into the Mississippi River. The National Guard is on site with 14 high-water vehicles and 10 boats to help assist with search and rescue efforts. Louisiana Department of Wildlife and Fisheries has a Bravo Team on site with three boats.

There are unconfirmed reports that between 9 and 40 people who need assistance.

The levee has been under construction for about a year. There have been federal dollars appropriated for this levee since 2006.

On the West Bank in Plaquemines Parish, there is an 8 foot levee and the models are showing that the water will reach 8 feet. The Parish President is issuing a mandatory evacuation for an area on the West Bank that is south of Belle Chasse. The parish estimates that there are about 3,000 people still there in this area.

The National Guard is working with the parish to help evacuate the Riverbend nursing home on the West Bank. There are 112 residents and they are being taken to another facility.

In St. John, they have shut down part of the water system. The state is working with them to provide water buffalos today.

In Terrebonne Parish, officials have requested about 5,000 tarps. In St. Bernard Parish, the EOC has reported that the landline phone connections are down. In Gretna, there was a fire at a commercial building with a private apartment on top. At this point, there is an unconfirmed fatality.

Yesterday, the Governor issued a few Executive Orders. He issued an order to lift regulations for vehicle escorts so vehicles with oversize loads can travel through Louisiana quicker and more efficiently to get supplies and resources like light poles and electric workers to those areas impacted by the storm.

The Governor ordered that certain state vehicle regulations be waived so non- state employees can travel in state vehicles to escape from the storm or help with storm response. He also ordered a change to procurement requirements so that when state agencies contract for goods or services they can obtain the critical resources needed to respond to the storm as quickly as possible.

Governor Jindal also issued an Executive Order this morning that implements emergency rules suspending certain regulations and relaxing strict compliance with rules relating to insurance notices. Additionally, DEQ yesterday got word that the EPA granted a fuel waiver that would make it easier for gas stations to maintain their fuel supply.

The Louisiana National Guard now has 5,023 Soldiers and Airmen on duty to support the effort.