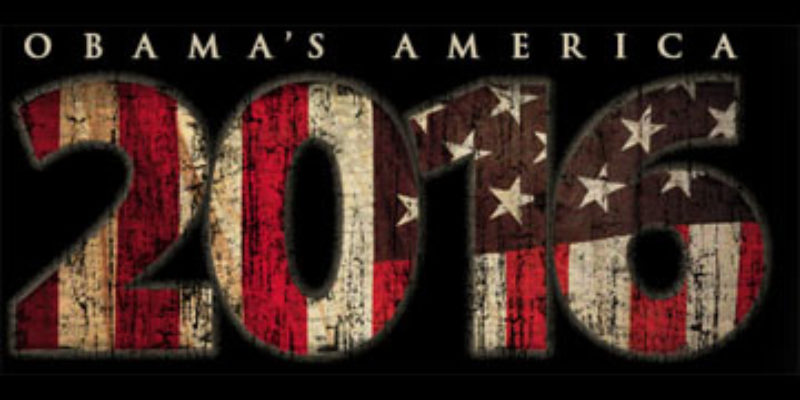 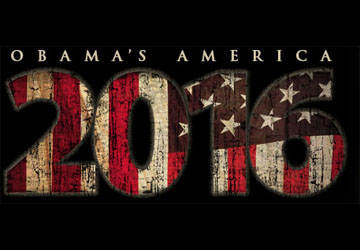 Tonight there was a showing of the movie in Baton Rouge, in advance of a five-theater Louisiana release next Friday. The movie’s producer, Gerald Molen, was on hand and so was syndicated radio host Michael Berry – who’s on the air at 1150 AM WJBO every afternoon.

Molen did a 20-minute talk in advance of the film, explaining his involvement and talking a bit about life as a conservative in Hollywood. He said there are a great many conservatives in that industry, but they mostly operate below the radar “because we want to eat.” At 77 years of age, Molen – whose Hollywood career as a producer includes such iconic films as Rain Man, Days of Thunder, Jurassic Park, Twister and Schindler’s List – for which he won an Oscar – is beyond caring. His conservatism can’t be held against him, he said, because he’s already established himself in the business and people will work with him regardless of his politics.

Molen noted that many established players in Hollywood will “out” themselves as conservatives when their careers are no longer at risk. He named Clint Eastwood, Kelsey Grammer, Jon Voight and Robert Duvall as good examples of motion picture figures whose politics were only made known after their reputations in the business were assured.

And it was that reputation which brought Molen together with Dinesh D’Souza, the writer, co-director, executive producer, narrator and star of the film. D’Souza, the Indian-born conservative intellectual superstar who serves as the president of King’s College in New York as well as one of the movement’s most influential speakers and commentators, wrote a book in 2010 named The Roots of Obama’s Rage which posited the theory seeking to explain the policies and actions of the president. If you want to understand Obama, D’Souza says, you have to understand the philosophy and political doctrine of his father. Those who attempt to find Obama’s compass in contemporary American doctrines or thought have failed to predict or understand what he’s doing and what it is he’s driving the country toward…

Theories abound to explain the President’s goals and actions. Critics in the business community–including some Obama voters who now have buyer’s remorse–tend to focus on two main themes. The first is that Obama is clueless about business. The second is that Obama is a socialist–not an out-and-out Marxist, but something of a European-style socialist, with a penchant for leveling and government redistribution.

These theories aren’t wrong so much as they are inadequate. Even if they could account for Obama’s domestic policy, they cannot explain his foreign policy. The real problem with Obama is worse–much worse. But we have been blinded to his real agenda because, across the political spectrum, we all seek to fit him into some version of American history. In the process, we ignore Obama’s own history. Here is a man who spent his formative years–the first 17 years of his life–off the American mainland, in Hawaii, Indonesia and Pakistan, with multiple subsequent journeys to Africa.

A good way to discern what motivates Obama is to ask a simple question: What is his dream? Is it the American dream? Is it Martin Luther King’s dream? Or something else?

It is certainly not the American dream as conceived by the founders. They believed the nation was a “new order for the ages.” A half-century later Alexis de Tocqueville wrote of America as creating “a distinct species of mankind.” This is known as American exceptionalism. But when asked at a 2009 press conference whether he believed in this ideal, Obama said no. America, he suggested, is no more unique or exceptional than Britain or Greece or any other country.

Perhaps, then, Obama shares Martin Luther King’s dream of a color-blind society. The President has benefited from that dream; he campaigned as a nonracial candidate, and many Americans voted for him because he represents the color-blind ideal. Even so, King’s dream is not Obama’s: The President never champions the idea of color-blindness or race-neutrality. This inaction is not merely tactical; the race issue simply isn’t what drives Obama.

So who was Barack Obama Sr.? He was a Luo tribesman who grew up in Kenya and studied at Harvard. He was a polygamist who had, over the course of his lifetime, four wives and eight children. One of his sons, Mark Obama, has accused him of abuse and wife-beating. He was also a regular drunk driver who got into numerous accidents, killing a man in one and causing his own legs to be amputated due to injury in another. In 1982 he got drunk at a bar in Nairobi and drove into a tree, killing himself.

An odd choice, certainly, as an inspirational hero. But to his son, the elder Obama represented a great and noble cause, the cause of anticolonialism. Obama Sr. grew up during Africa’s struggle to be free of European rule, and he was one of the early generation of Africans chosen to study in America and then to shape his country’s future.

I know a great deal about anticolonialism, because I am a native of Mumbai, India. I am part of the first Indian generation to be born after my country’s independence from the British. Anticolonialism was the rallying cry of Third World politics for much of the second half of the 20th century. To most Americans, however, anticolonialism is an unfamiliar idea, so let me explain it.

Anticolonialism is the doctrine that rich countries of the West got rich by invading, occupying and looting poor countries of Asia, Africa and South America. As one of Obama’s acknowledged intellectual influences, Frantz Fanon, wrote inThe Wretched of the Earth, “The well-being and progress of Europe have been built up with the sweat and the dead bodies of Negroes, Arabs, Indians and the yellow races.”

2016: Obama’s America is at its heart an expansion and update of The Roots Of Obama’s Rage, built along the same basic lines, delving into much more detail about Obama’s past as an youth in Indonesia, his association with the communist writer Frank Marshall Davis as a child in Hawaii and, most interestingly, the relationship to the absent and idealized Kenyan father from whom D’Souza says the president received his ideological compass. D’Souza interviews several of the elder Barack Obama’s compatriots in the Kenyan independence movement, with the message that the father was anti-white, anti-Western, anti-Christian and anti-colonialist and the son is no different.

And that worldview – a dream from his father – informs American policy. It informs a move away from America’s friends and toward our enemies on the world stage, an economic policy aimed inexplicably at throwing obstacles in the path of the private sector and the buildup of a debt so severe as to put the entire future of the American economy in peril.

How to turn one’s blackness to advantage?

The answer is that one “bargains.” Bargaining is a mask that blacks can wear in the American mainstream, one that enables them to put whites at their ease. This mask diffuses the anxiety that goes along with being white in a multiracial society. Bargainers make the subliminal promise to whites not to shame them with America’s history of racism, on the condition that they will not hold the bargainer’s race against him. And whites love this bargain — and feel affection for the bargainer — because it gives them racial innocence in a society where whites live under constant threat of being stigmatized as racist. So the bargainer presents himself as an opportunity for whites to experience racial innocence.

This is how Mr. Obama has turned his blackness into his great political advantage, and also into a kind of personal charisma. Bargainers are conduits of white innocence, and they are as popular as the need for white innocence is strong. Mr. Obama’s extraordinary dash to the forefront of American politics is less a measure of the man than of the hunger in white America for racial innocence.

It is that formula, Steele explains in the film, which allowed Obama to coast to election in 2008 without any serious examination of what drove his political thinking. A clip from this interview with Charlie Rose and Tom Brokaw on the eve of the 2008 election made its way into the film…

It’s an outstanding examination and critique of what America installed atop its leadership in 2008 and how that installation took place. But the movie also goes further into the future, laying out in a climactic end what America would look like in an Obama second term. D’Souza makes a very convincing case for the bleak future so many Americans – even those who support the president’s re-election – see on the horizon.

But his message – and Molen’s message as well in his talk before the film – is that this isn’t cast in stone. That the American public has a choice to make. That Obama only has the power to effect the dreams he took from his deeply flawed, anti-American and yet idealized father if we allow it.

The bet here is the American people will not allow it, and Obama is headed for an electoral rout in November which puts his presidency – and the Democrat Party – on the canvas. But that’s no given. As D’Souza makes clear, we have to choose our future. And we’d better choose wisely.