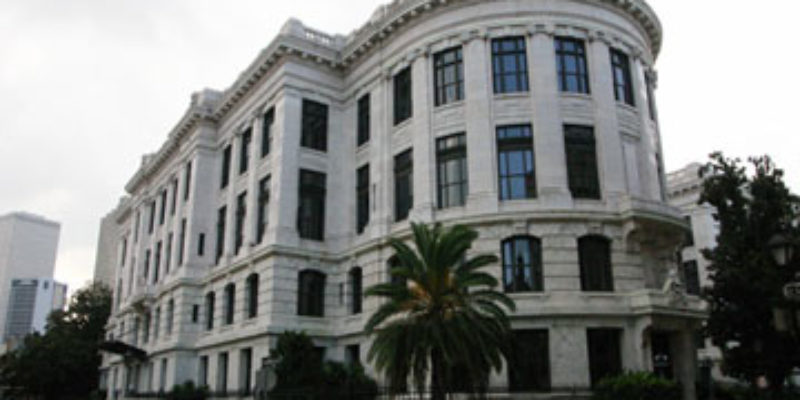 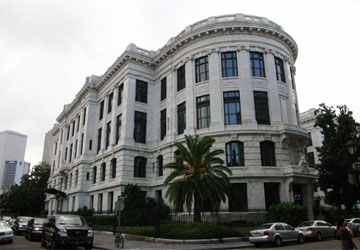 If you don’t have the rule of law, then no liberty is secure. This is why the state of Louisiana needs to continue to contest a unilateral premature curtailment of sorting out selection of the chief justice of its Supreme Court that not only will sort out a legal puzzle, but also may which have far-reaching constitutional implications for the entire country.

Controversy about this has ensued as with the upcoming retirement of Chief Justice Kitty Kimball at the end of the year, the longest serving member of the Court who becomes chief justice is not the same person who has sat with and decided for the longest period. Associate Justice Bernette Johnson began to decide with the Court in late 1994, but was not elected to it until 2000, after two other members. She was able to because of a consent decree entered into by the state to settle a suit that claimed the state had gerrymandered judicial districts on racial considerations.

But rather than redistricting or amending the Constitution to add a new seat, for political reasons the state assigned in the decree a circuit court spot to sit with the Court, the position won by Johnson. Later, the state passed a law that mandated, among others things, that the holder of that position get counted years prior to getting elected to the Court to count for Court seniority. This declaration was amended into the consent decree later.

Unfortunately, the original solution contravened the Constitution (as was found by the Court, but which allowed the arrangement to proceed anyway), so Kimball decided to call a special impaneling of the Court of its current members without the three involved justices (Johnson and the two elected before her to the Court) and with, as happens from time to time, using lower court justices specially assigned to the case to decide on the Court – just like Johnson did for six years, assigned to all cases – this matter of succession. Johnson then decided to sue in federal court to enjoin the process claiming the law and amended decree made clear she was to succeed Kimball.

The Court intervened against that, but recent appointee to the Eastern District of Louisiana Judge Susie Morgan ruled that it didn’t have standing to do so, but that the state did, and gave a deadline of tomorrow for the state to contest. This means the ball is in the court of Atty. Gen. Buddy Caldwell, who undoubtedly would solicit Gov. Bobby Jindal’s opinion on the matter on whether to intervene against Johnson and the representatives of the decree individuals.

And Caldwell should. The rule of law remains a bedrock principle in any functioning representative democracy because if those with power can make up the rules as they go along – even if every single official of all political persuasions goes along with it, as in this case – then no rights are protected as they are added and discarded by whatever whim suits those in power. A free people cannot be safe from government abuse under these conditions. The Constitution and its processes must be followed, no matter how inconvenient, or changed. The panel must decide whether any veneer of constitutionality existed in the actions of two decades ago and, if not, then Johnson cannot be determined as the most senior justice and the law granting her that (now otherwise moot) itself is unconstitutional.

However, this brings up another question in that whether a federal court-issued consent decree, where there was no determination that the state had acted unconstitutionallyaccording to federal jurisprudence and alternative solutions that were constitutional under the state’s jurisprudence existed, that creates a remedy that violates a state constitution is itself enforceable. By pursuing this case, Louisiana can present a vehicle by which this constitutional question may be addressed.

Regardless, with the issue complexity present, the panel idea seems the best and does not default the obligation that the rule of law be followed. These considerations more than justify the state on this matter to pick up the baton that the federal court yanked out of the hands of the state’s Supreme Court.