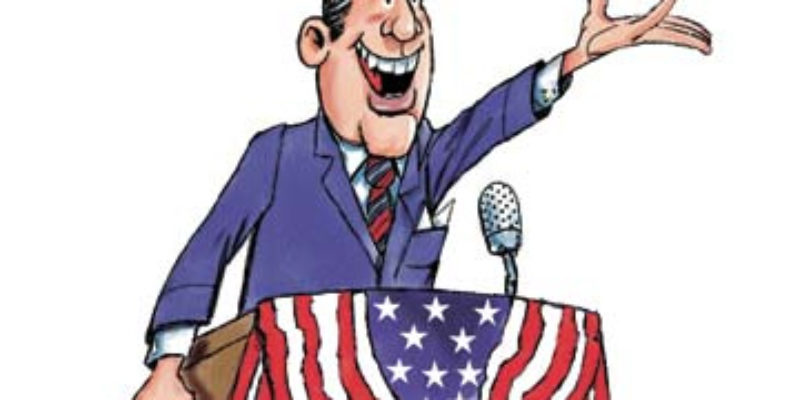 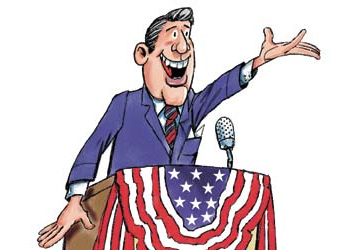 I meet lots of interesting people. They approach my group regularly looking to gain support, garner an endorsement and in general prove they have value as a candidate for some obscure (or not so obscure) office. A nice fellow came before us recently and gave me a valuable insight into the way politics is conducted by some.

The young fellow, though not a callow youth, was pristine in his dress, capable in his speech and nervous as all Hades. His was an exploration into the world of politics because of his sincere drive to help people. He wants to see the state progress. But, he expressed no ideas. It wasn’t a matter of stating old ideas. It was a matter of expressing NO ideas. He later told me his effort on that night was designed to introduce himself to us (more like Jon Lovitz once said at the top of his voice: “GET TO KNOW ME!”) than a concerted campaign. It could’ve been a waste of time.

While I could’ve body slammed this genuinely nice man for his obviously novitiate try at impressing somebody, it came across as being a little presumptuous to expect us to know exactly what office he was running for. As a matter of fact it took five minutes and a pointed question to get him to name the office he was a candidate for. He simply took it for granted everybody knew what he was interested in and then proceeded to make sure we didn’t want to know any more.

He rooted from the base to the top-most twig atop his family tree. He overwhelmingly assured we understood his valuation of his ancestors’ accomplishments. Nobody could’ve care less about his ancestors’ good deeds and business acumen. We want to know what he can do. We wanted to understand what he’d do for OUR future.

He finally admitted he didn’t have a plank, let alone a platform on which he stood in his candidacy. He had no goals, no game-plan; no sign post indicated what his candidacy stood for. He had no political identity. He was a very nice man, in a very clean white shirt and a nice tie, dipping his toe into what he thought was a puddle. This puddle’s a real storm drain of activity masking a vortex of political intrigue. He didn’t know what to expect and made no plans for the least that could happen let alone the worst.

This isn’t written to insult anybody, least of all this genuinely nice man trying to do something good. It’s a cautionary piece for the candidate(s) and the people who elect them; there must be a careful understanding of the bill of fare offered before you select what you’ll have to eat later. More than one tourist has ordered a meal in a foreign language never knowing they ordered a shoe as opposed to the filet they expected.

A hero is a political novice. He’s a virtual babe in the woods looking for the Gingerbread House. Nobody told him the witch lives there and she’s a mean and nasty old hag. Such is politics. He’s got a lot to learn.

Now we’ll explain the reason for this cautionary tale. Before the 2008 election, a guy came out of the woodwork. He wore beautiful suits, had a beautiful family and spoke of a beautiful dream he received from his fathers. But, what he really offered was a veneer of hope glued to a promise of change more a rotted socialist particle-board than a solid piece of lumber. His platform was never understood because it was never clarified. People voted for the suit not seeing there was nobody of substance wearing it.

Now we’re in the shape we’re in because the suit didn’t understand what he was asking for. But, he got it served up hot and fast from a hag in a Gingerbread House. This gingerbread dessert may be a pleasant distraction but it’s a killer as a regular meal.

Now, we’re the ones choking on the dry realities of candidates not understanding what’s necessary to get the job done. And failing to accomplish anything good.