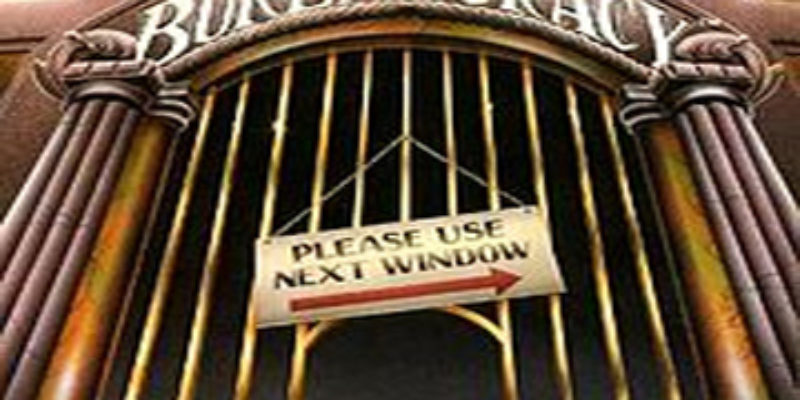 Today, Governor Bobby Jindal announced the appointment of Andrea “Dru” Lamb to the State Board of Examiners of Interior Designers.

Andrea “Dru” Lamb, of New Orleans, is a registered interior designer with the firm of Eskew, Dumez, & Ripple. Lamb will be appointed to serve as a member nominated by the International Interior Design Association, as required by statute.

We have no quarrel with Ms. Lamb, and we’ve no reason to believe she’s anything but an exemplar of her profession.

But why is it necessary for the State of Louisiana to regulate the practice of interior design?

Nobody else regulates the practice of interior design. Hiring a bad interior designer doesn’t imperil your life or safety. It might injure your feng shui, but on the other hand if you hire somebody to decorate your crib and don’t participate in the decision-making progress it’s really more your fault than anybody else’s, right? Particularly it’s your problem and not that of the other four-plus million people in Louisiana who are now being asked to regulate the interior design choices being presented to you through appointed examiners like Ms. Lamb here.

Without even looking to see whether any state dollars are expended on such a gratuitous nanny-state endeavor, we can already say that requiring a license to be an interior decorator is a dumb idea for no other reason than it’s a restraint of trade and a measure of crony protectionism for existing interior design firms in the market. This is nothing but a way for people who are in that business to throw roadblocks in the way of people who want to get in it.

Who are we protecting with this board? The consumer? Anybody who has enough money to hire an interior designer has the resources – and by extension we can assume the judgement – to avoid and absorb the risk of hiring an incompetent one.

No offense to Ms. Lamb, but rather than appoint her to this board the board should be disbanded. It’s an embarrassment to Louisiana that it ever existed in the first place.