This will make headlines.

At a press conference about aid to Libya and Egypt, Rep. Jeff Landry (R-LA) made the statement in question while suggesting that it would show real leadership for the president to pull foreign aid for those countries from the federal budget.

“In light of the recent developments, if the president were to come back and demand that the amount of money that’s in that CR [continuing resolution] for Libya and Egypt be stripped out, that would be tremendous leadership because, remember, the regimes that are in place in those two countries came under his policies – he built that, okay,” Landry said. “It would show a tremendous amount of leadership if he [Obama] stood up and said, ‘In light of these recent developments, the actions that have been taken in these countries are not indicative of actions that should be taken in countries where American taxpayers are funneling foreign aid to them.’”

Landry isn’t alone in that sentiment – Sen. Rand Paul (R-KY) is threatening to filibuster any bill in the Senate until aid is pulled from those two countries.

But the “he built that” quote is an attention-grabber, and it will generate a response. That you can count on.


Interested in more national news? We've got you covered! See More National News
Previous Article The 10 Most Important Stories of the Embassy Attacks…
Next Article TURNS OUT CLASS WARFARE ISN’T SO GOOD FOR POOR FOLKS: Gap Between Rich And Poor Reached All-Time High In 2011

Cantrell Should Give Us The Real Reason For Her NOLA Lockdown 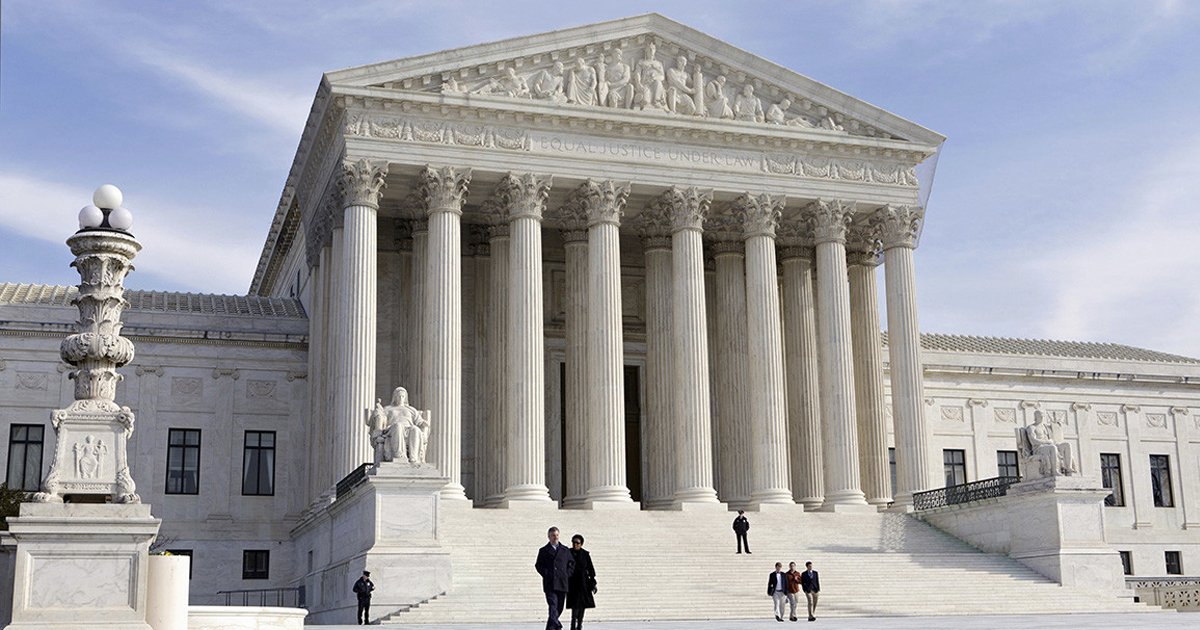