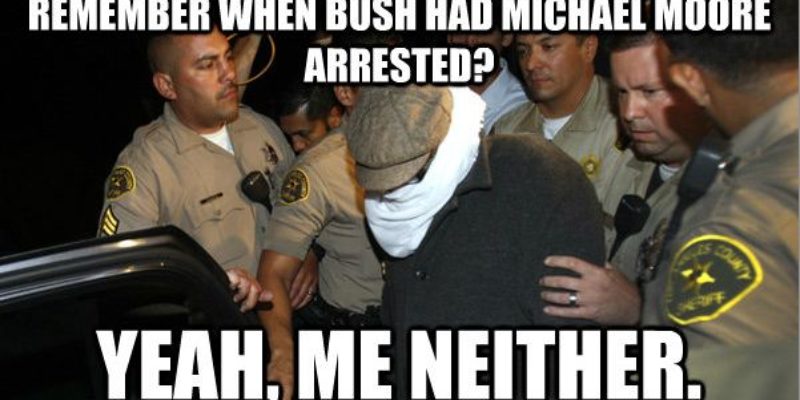 I was busy lookin’ for the Saints’ defense on Friday and didn’t have a chance to put up a FOW, so sorry about that.

And no, I didn’t find that defense. The Saints sure as hell didn’t have it in Charlotte, either. Maybe Isaac got it.

Anyway, this edition is about one thing and one thing only – the fact that Muslims apparently get a veto on free speech now, thanks to the fact that the cat who did that YouTube video which takes a poke at Mohammed got hauled in for questioning due to said YouTube video.

They didn’t arrest him, they say. They just had the cops go get him and bring him to the police station so they could talk to him about whether he violated his probation. It seems the guy’s got a criminal record going back to before he started making “Islam Sucks” movies, and part of his probation was that he had to stay off the internet for five years. He probably busted that part of his probation, so it’s not like he can complain all that much about bein’ in trouble.

And if our government gave a crap about the First Amendment they’d make absolutely sure that this guy was NOT brought in, so as to make a statement that we don’t kowtow to a bunch of our sworn enemies who want to use the crappy YouTube he made so as to riot in some Third World cornhole somewhere.

Not that any of ’em are rioting because of the YouTube. They’re rioting because (1) that’s what they do and (2) the Al Qaeda clowns are gettin’ their people to whip up the rabble about it for their own purposes.

So even though we don’t think a lot of this cat’s YouTube – it would suck if it was about gran prix racin’ or alligators or whatever – we’re gonna stand with him on this one and against the government that says “how high?” when that douchebag Morsi in Egypt tells ’em to jump.

And because of that, here ya go… 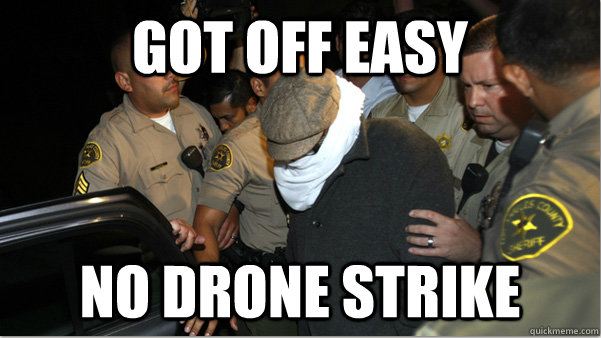 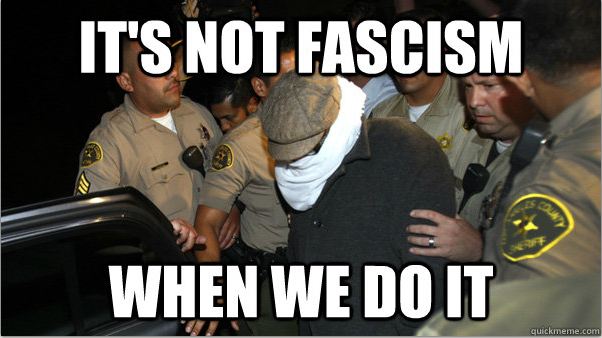 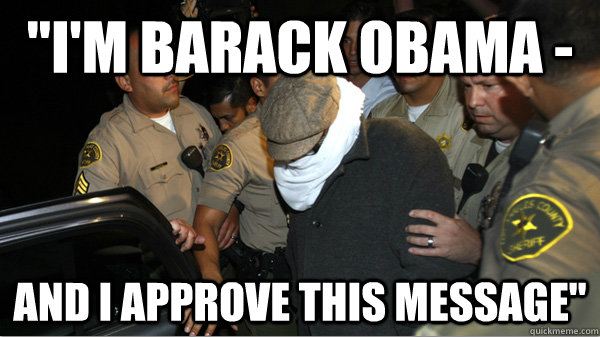 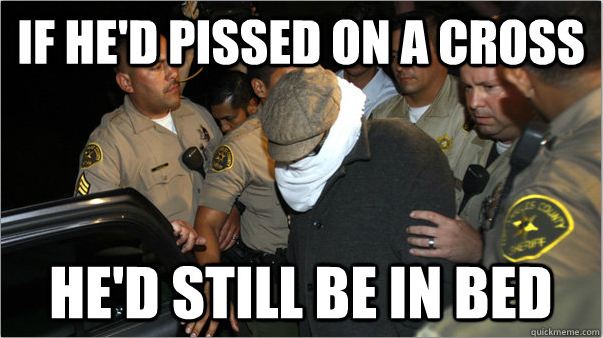 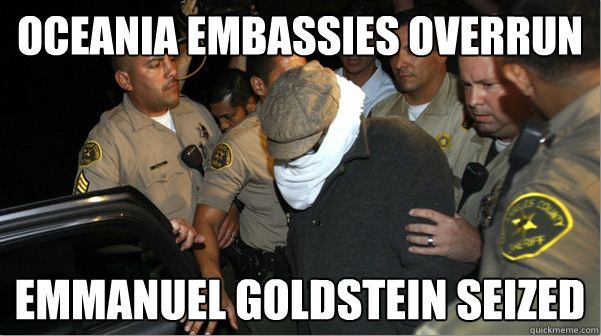 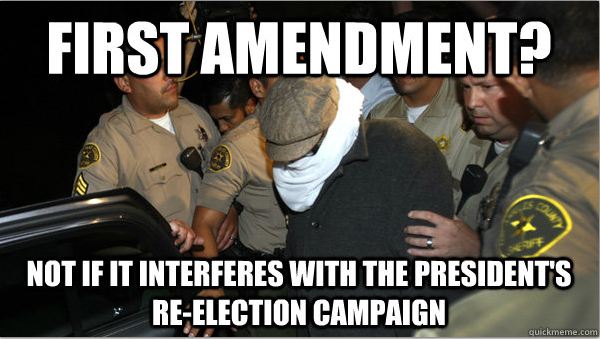 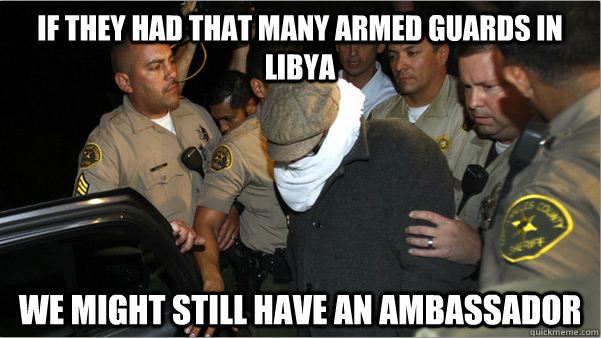 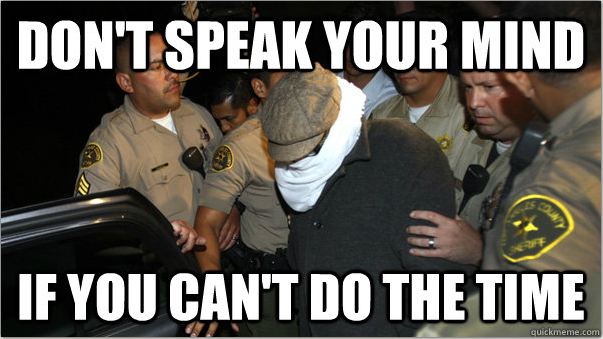 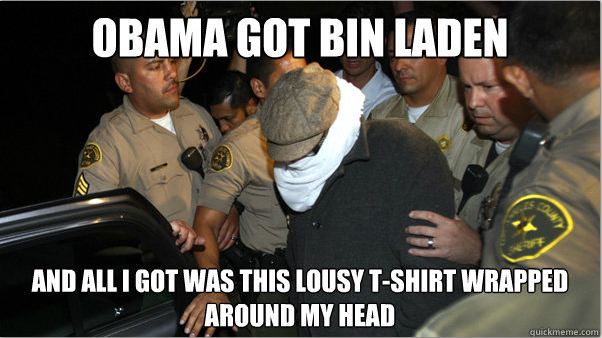 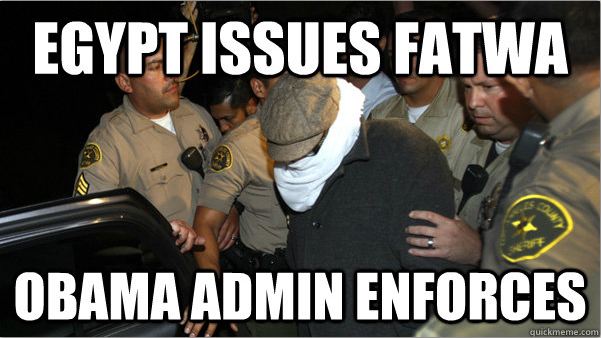 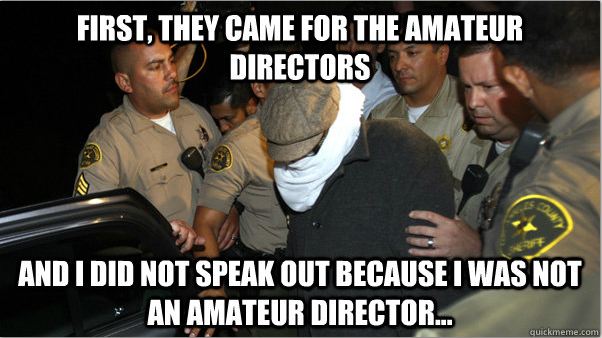 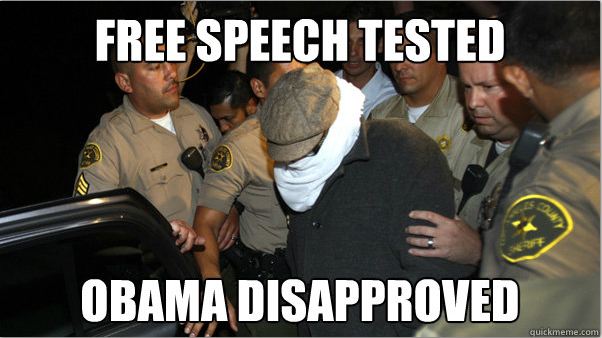 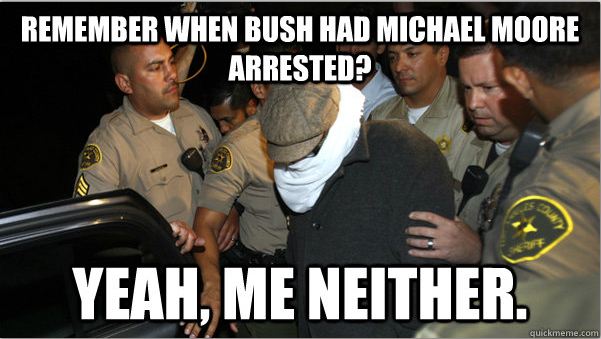 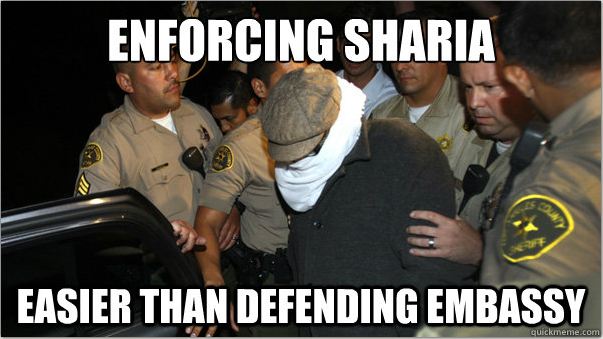 Interested in more national news? We've got you covered! See More National News
Previous Article Click Here For A Photo Of A Guy Taking A Whiz During Obama’s Speech
Next Article BEYOND BELIEF: Source Says State Department Is Discussing Giving Up The Blind Sheik Of 1993 WTC Bombing Fame For Humanitarian Purposes