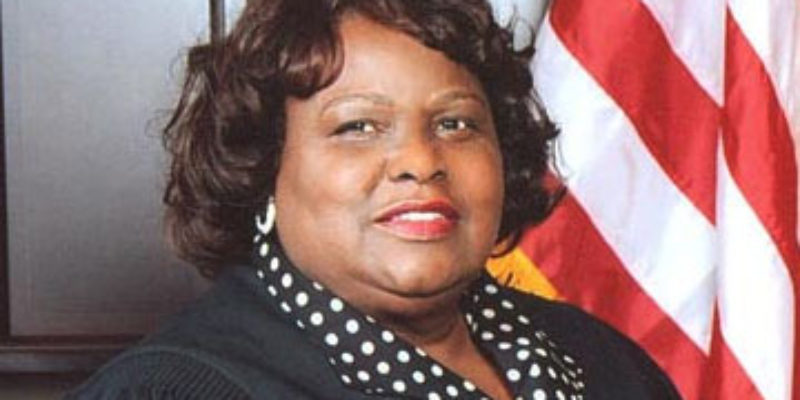 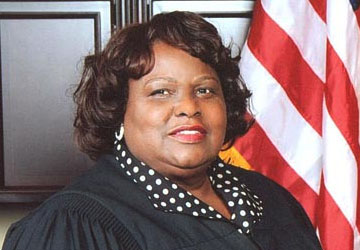 A breaking story from AP…

The Louisiana Supreme Court has ruled that Bernette Johnson will be the court’s next chief justice, resolving a legal dispute that wound up in federal court.

The court’s ruling Tuesday says Johnson’s years of appointed and elected service on the court give her the seniority that entitles her to succeed Chief Justice Catherine “Kitty” Kimball early next year.

Justice Jeffrey Victory had argued he had more seniority than Johnson and deserved the position.

Johnson will be the court’s first black chief justice.

Our position on the Supreme Court Chief Justice succession mess was never that Bernette Johnson wasn’t entitled to the post. It was that the process by which she was put on the court violated the Louisiana constitution, and it was a process then-Gov. Edwin Edwards and Richard Ieyoub, his attorney general put in place in an effort to placate a constituency rather than fulfill their oaths of office.

And as a result we’ve had an unnecessarily-divisive fight over the Chief Justice job which threatens to make the state Supreme Court a dysfunctional body for years to come.

That said, nobody wants to see that.

So if Johnson has managed to do enough politicking among her fellow members in that the Court is satisfied with the rightness of her cause and we can move forward with a full resolution of this mess, great. Better that than the alternative, regardless of who the Chief Justice is.

It still doesn’t excuse Edwards for his role in sending the Court into an illegitimate posture for some eight years and creating the mess that was just resolved, though.

Remember that when Edwards’ reality show makes its debut in the coming months (yeah, you heard that right, and it’s happening).

Interested in more national news? We've got you covered! See More National News
Previous Article Did The Honey Badger Take Benefits That Might Compromise His Eligibility To Return To LSU?
Next Article Gallup: Romney Takes 50-46 Lead In Latest Poll