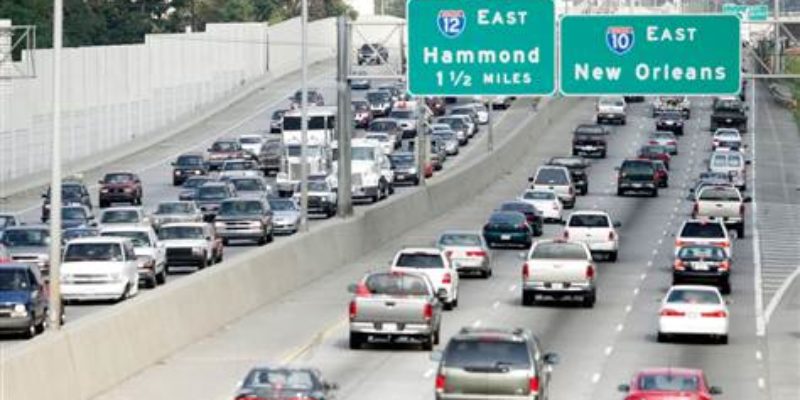 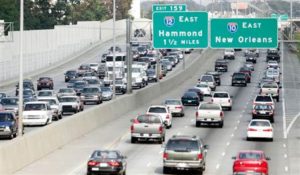 No, I’m not referring to the latest college football rankings.  As most Tiger fans already know, LSU slipped to No. 4 in the AP poll this week after a sketchy win over Towson on Saturday.

This unfortunate ranking refers to the national Automotive Misery Index, which found Louisiana is the third worst state for drivers, just behind Mississippi and Oklahoma.

Published by CarInsurance.com, an auto insurance information company, the index looks at geographic variables in car ownership, weighing each state’s household income against the cost of gas, number of miles driven and the price of automobile insurance coverage.

In a recent interview, the company’s Managing Editor Des Toups said, “You guys pay more than just about anybody for car insurance. And New Orleans is just the worst.”

And the reason for these astronomically high rates?  Toups says it is largely because Louisiana is a lucrative location for lawyers.

“There’s a reason you see so many ads for lawyers in the area,” he explains.  “Because it’s pretty easy to sue and get money in Louisiana.”

In the end, he says, all that money has to come from somewhere, and the ‘somewhere’ tends to be from the pockets of the insured.

This news comes as no surprise to those of us that are familiar with the complex reality of Louisiana’s troubled legal system.  And it is yet another reason that we must continue working to bring fairness and balance back to Louisiana’s courts.

Every October, Louisiana Lawsuit Abuse Watch joins legal reform groups from across the country to promote and encourage a national dialogue about the devastating impact of frivolous lawsuits on our courts and our economy.

Through “Lawsuit Abuse Awareness Week,” which this year is October 1-5, we work to educate citizens about the tremendous economic and social cost we all pay as a result of those who try to game our legal system for their own personal profit.

This year, Lawsuit Abuse Awareness Week comes at a critical time for Louisiana, as study after study continues to rank our state as one of the worst in the nation for legal fairness. Clearly, we can no longer afford to have this dubious reputation and the consequences that come along with it.

Interested in more national news? We've got you covered! See More National News
Previous Article AARP To Obama: Don’t Drag Us Down With You, Dude
Next Article Another Brutal Anti-Obama Ad