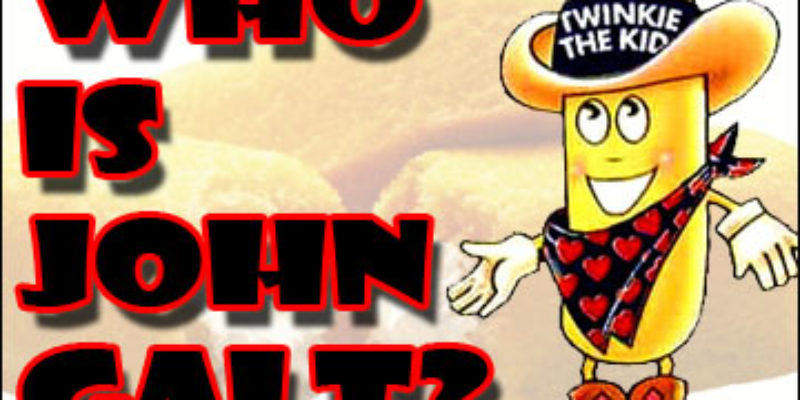 Back from a little break, and rarin’ to go with a belly full a’ junk food.

Been diggin’ into my stash of cream-filled delights, y’know. No point in savin’ ’em – all that’s gonna be left to eat soon is granola bars and tofu and so on.

Because the unions killed Twinkies today. Fly that flag upside down. The people who own Hostess just told the 19,000 workers who had gone on strike (not all of ’em were still striking at this point, but enough of ’em still were) to get stuffed. With something other than delicious cream, as it happens. 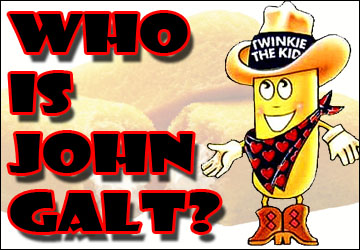 What’s Obama’s reaction? 19,000 jobs goin’ Twinkies up prolly gooses that unemployment rate he had his bean-counters ratchet down under eight percent, no? Guess he doesn’t care much now that he managed to fix the election, but still – that campaign narrative sounds a little different now… 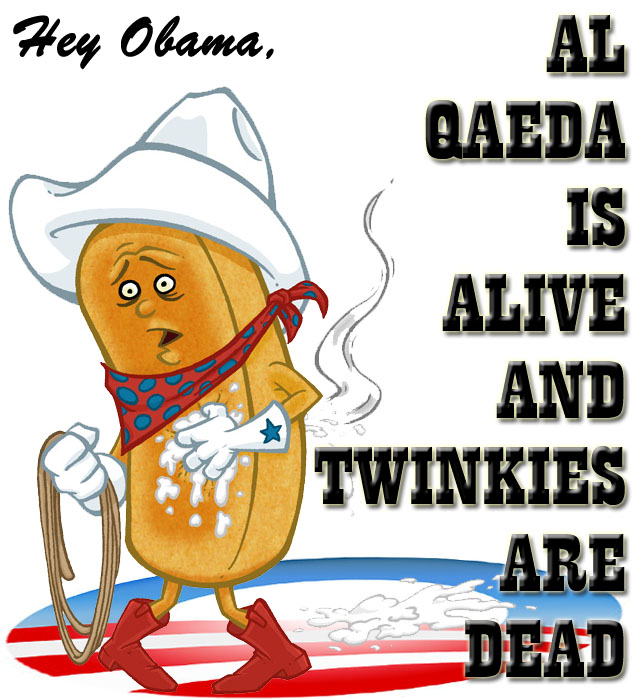 Remember how they used to talk about how indestructible Twinkies were?

The reaction to all this isn’t gonna be good. 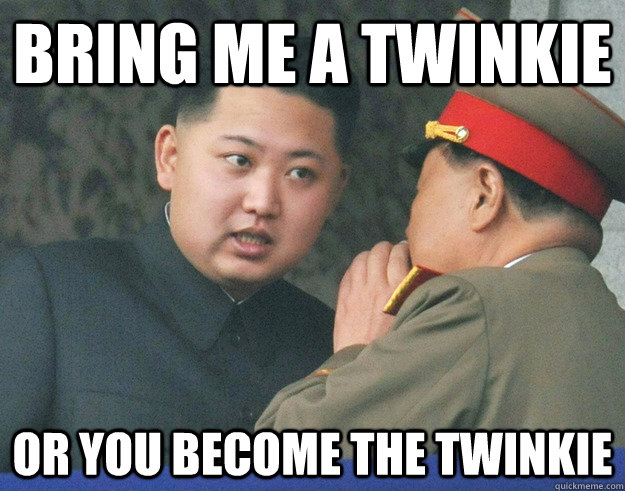